Sustainment and maintenance of Australia’s anti-submarine torpedoes will remain in WA with Thales Australia receiving a $20 million contract to continue the works in the state. 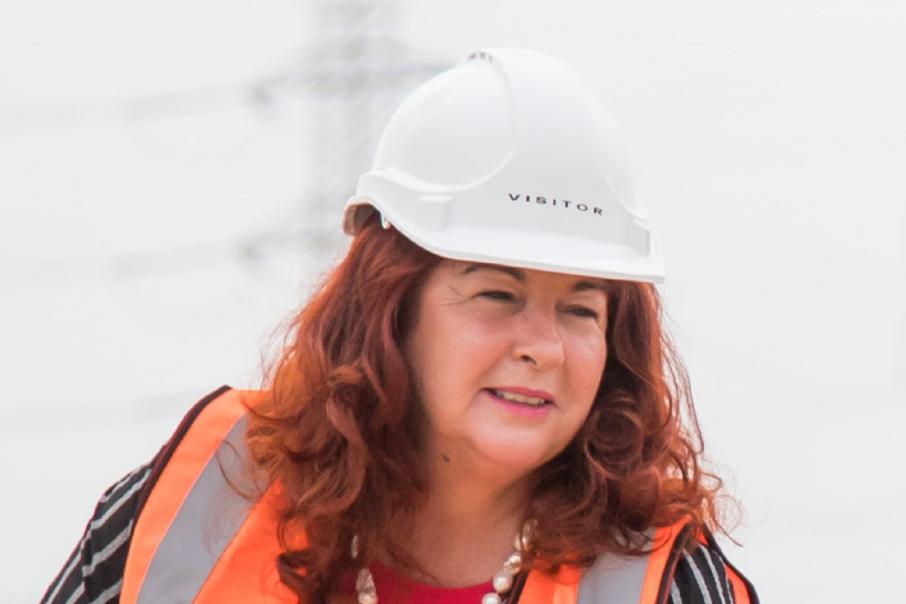 Sustainment and maintenance of Australia’s anti-submarine torpedoes will remain in WA with Thales Australia receiving a $20 million contract to continue the works in the state.

That announcement comes after the federal government confirmed less than a fortnight ago that full-cycle docking of Australia’s Collins-class submarines would remain in South Australia.

WA had vigorously chased those works, thought to be worth as much as $9 billion, since at least 2017, when the state government created the defence issues portfolio and founded Defence West.

Prime Minister Scott Morrison had reportedly assured Premier Mark McGowan that WA would continue to host an array of naval shipbuilding works despite the state missing out on full-cycle docking.

Today’s announcement appears to make good on that promise, with Defence Industry Minister Melissa Price calling it a demonstration of the federal government’s commitment to building Australia’s sovereign defence capability.

“I am proud that Thales Australia has been awarded this contract to continue with the in-country, in-service support provided at its Rockingham facility in WA,” she said.

“Thales is to be congratulated for again demonstrating the necessary skills and ability to provide this vital technical support.