Testing clears road base of asbestos 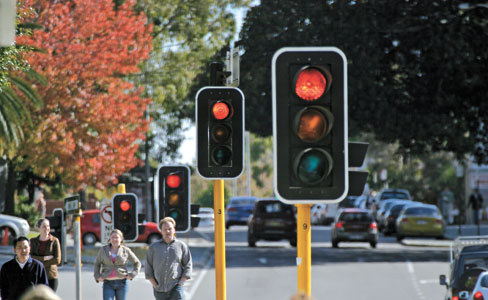 The Perth company forced to halt supply of recycled construction and demolition waste to Main Roads WA has sought a meeting with transport minister Troy Buswell to discuss latest test results proving the material is safe.

The minister put a stop to Capital Recycling supplying recycled construction and demolition waste as road base for the Great Eastern Highway expansion when concerns were raised that the material could contain asbestos fibres. The company maintained stringent testing showed the material was asbestos free, and a new round of independent testing has confirmed there is no trace of asbestos in the current stockpile.

Main Roads WA has confirmed the current stockpile has been cleared as asbestos free, but a decision on whether any more recycled material will be used on the project rests with Mr Buswell, who has requested a review of the testing regimes and procedures.

More than one million tonnes of waste was expected to be recycled under the agreement between Main Roads WA and the Waste Authority, which would be more than a third of the total amount of C&D waste planned for recycling over 2014/15.

Capital Recycling general manager David Markham told WA Business News the testing was the most accurate and stringent available and should give clearance for the project to go ahead. He has requested a meeting with the minister to discuss both the testing procedures and the lastest test results, but is yet to hear whether the minister would oblige.

Meanwhile the company was still crushing waste for use on other road projects in the state.