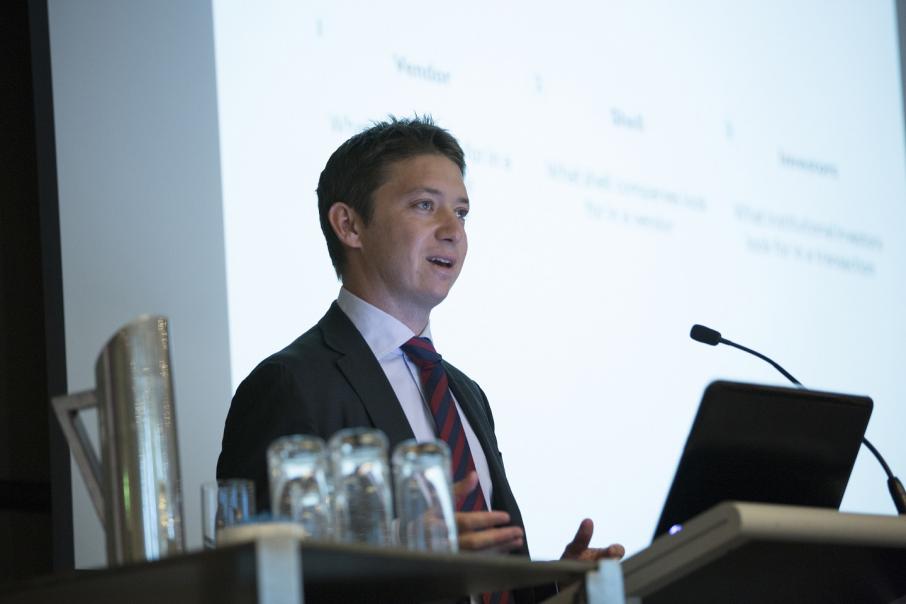 Perth-based explorer Tesoro Resources will begin trading on the Australian Securities Exchange tomorrow after completing a backdoor listing, an outcome that's been increasingly rare of late.

Tesoro completed a reverse takeover of former jewellery business Plukka, along with a $4.6 million capital raising, ahead of its listing.

The company is chaired by Azure Capital director John Toll, and will be led by managing director Zeffron Reeves.

Its listing comes at a time when junior explorers have been struggling to complete initial public offerings.

In contrast, Kaiser Reef is due to join the ASX later this month after completing a $4.5 million IPO.

It follows Godolphin Resources, which raised $7.5 million through its IPO and listed on the ASX in December.

Tesoro operates the El Zorro and Espina gold projects in the Coastal Cordillera region of Chile, which Mr Toll said had a long and rich mining history.

“Chile is currently the world’s largest copper producer and consistently ranks as one of the best jurisdictions in the world to develop and operate mining assets,” Mr Toll said in the company's October prospectus.

“The company intends to rapidly advance exploration and development of El Zorro.”

Mr Toll said Tesoro was also aiming to define initial drill targets at its Espina gold mine for drilling in 2020.

The company, now known as Tesoro Resources, has been through multiple name changes and business since its initial listing on the ASX in 2004.

It was originally known as vanEyk Three Pillars until it changed its name to Continuation Investments in 2011.

The company acquired Plukka in 2016, one year after the proposed purchase of medical technology company The Biofusionary Corporation fell through.

In 2018, Plukka announced it would close its jewellery business to preserve its cash and seek further opportunities, such as a deal to acquire online food and beverage retailer The Food Box, which collapsed in May last year.

Plukka then flagged Tesoro Resources and released a prospectus in October to raise a minimum of $4.5 million to explore the company's Chilean gold projects.

PAC Partners acted as lead manager to the offer, which closed on January 29.