WA’s universities are not the only businesses bearing the brunt of fewer international students, with the economic fallout likely to extend to the state’s property, retail and transport sectors. 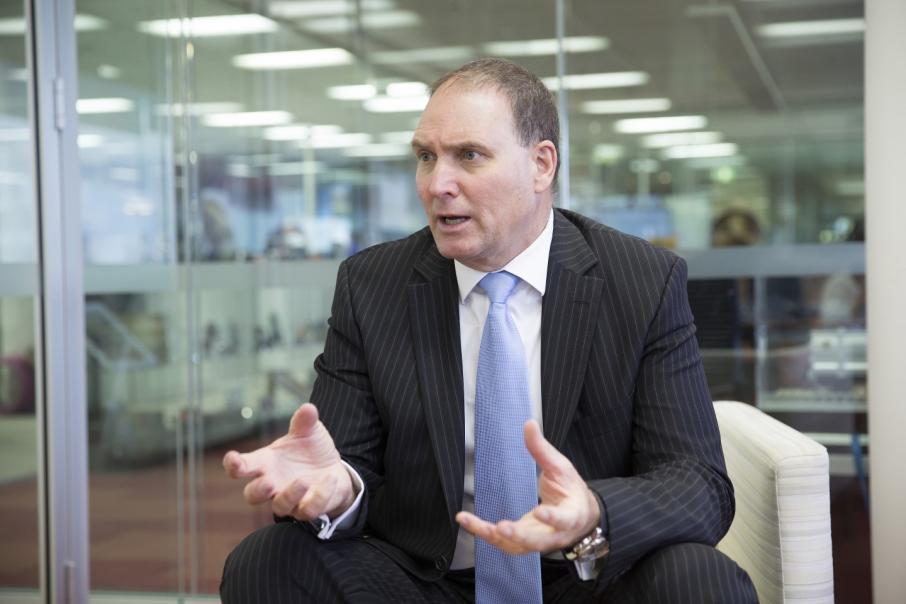 WA’s universities are not the only businesses bearing the brunt of fewer international students, with the economic fallout likely to extend to the state’s property, retail and transport sectors.

A continuing decline in the number of international students coming to Western Australia in semester two could lead to significant damage to the state’s economy, according to a new report from StudyPerth into the economic contribution of overseas students.

That comes after Universities Australia published projections earlier this month indicating the higher education sector would lose between $3.1 billion and $4.8 billion this year due to the fallout from the COVID-19 pandemic.

While the financial damage to universities has been well documented, the StudyPerth report illustrates the breadth of international students’ contribution to WA across sectors as diverse as logistics, mining, and tourism.

According to the report’s findings, based on data from 2019, WA’s property market is likely to be the most affected by a loss in international students, who made an estimated contribution of $451 million to real estate, rental, and hiring services. 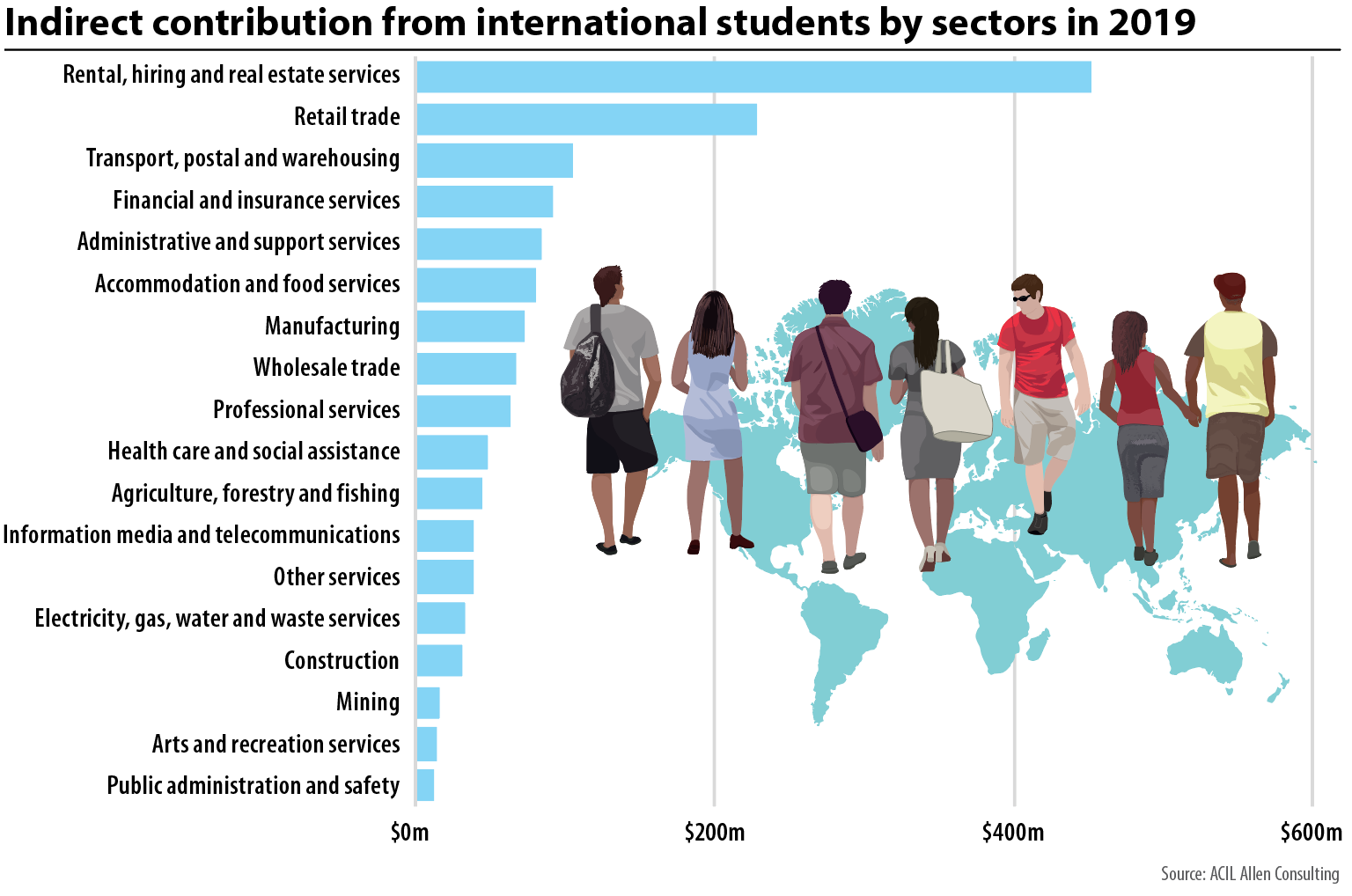 Retail trade was the next most exposed industry, earning around $228 million from international students last year, followed by postal, transport, and warehousing services, which earned $105 million.

Retail was the most likely to be affected when it came to jobs, with 1,577 full-time equivalent roles supported by international students in the sector last year.

This was followed by accommodation and food services, which provided 1,349 roles on the back of contributions from overseas students.

Inbound friends and relatives visiting students in WA were also found to have made considerable contributions to the state’s industries, with property again the biggest beneficiary, earning $5.8 million from this source.

Property Council of Australia WA Division executive director Sandra Brewer said developers and urban planners were already broadly aware of how international students contributed to the market, with the report’s findings putting an exact number on the contribution.

“Beyond contributing to the thousands of direct and indirect jobs in the property sector, international students and temporary migrants add to the vibrancy and viability of the places they inhabit, filling cafes, restaurants, shops and gyms.”

Australian Hotels Association WA chief executive Bradley Woods echoed those comments, saying international students were an important resource for the hospitality sector because of their flexibility and range of skills they offered.

“International students are also great consumers in our economy, both individually in their enjoyment of food, beverage and hospitality, as well as in attracting visiting friends and relatives to WA,” Mr Woods said.

The StudyPerth report comes as WA’s universities have grappled with how to resolve what is expected to be sharp declines in revenue come semester two, with no new international students expected to begin studying onshore in WA.

Some universities, such as The University of Notre Dame Australia, are not likely to be as significantly affected; it earned just $4 million, or 2 per cent of overall revenue, from international student fees in 2018.

In contrast, Edith Cowan University earned $114 million from these enrolments in 2019, constituting around a quarter of overall revenue.

National COVID-19 Coordination Commission chair Nev Power proposed in May that students could be brought into the country by charter flight for semester two, reviving a national education industry with exports valued at around $35 billion a year.

While the federal government is reportedly open to Mr Power’s proposal, a spokesperson for the state government said it had not been asked to contribute to formulating a plan.

That comes as Premier Mark McGowan has repeatedly refused to relax border restrictions in recent weeks, even as WA has recorded low to no community transmission of COVID-19, and has begun relaxing other social distancing measures.

Mr McGowan has argued that strict border and quarantine measures have been and will remain integral to WA’s success in suppressing further outbreaks.

Queensland, South Australia, and Tasmania are the other states that have kept their borders closed. According to StudyPerth, 53,000 international students were living in WA at the end of last year.