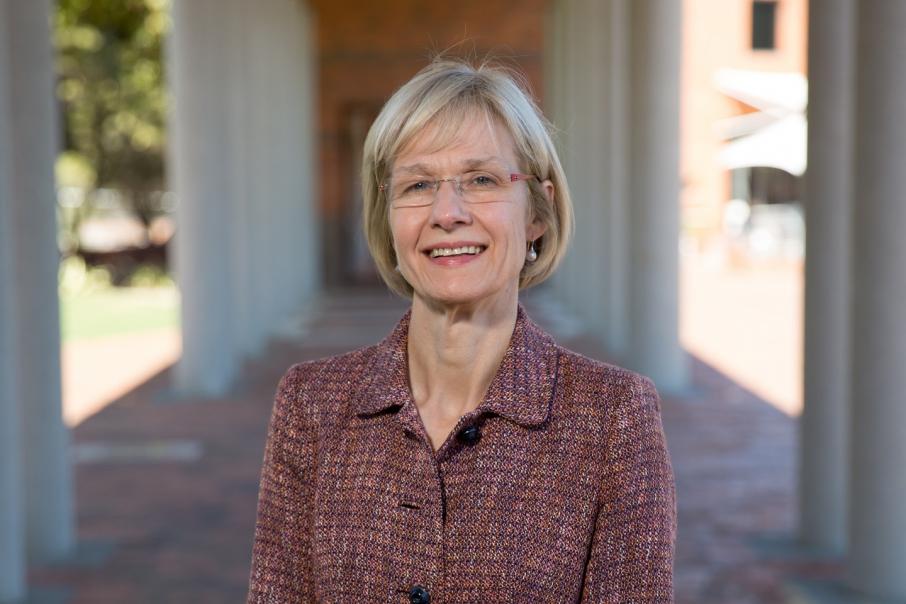 Professor Terry joined Curtin in 2014, overseeing during her tenture the opening of the medical school, expansion into the CBD and most recently the opening of a campus in Midland.

She had previously spent 24 years at UQ.

Chancellor Andrew Crane called Professor Terry an outstanding leader, and said her appointment at UQ was recognition of her achievements while at Curtin.

“While we are sorry to be losing someone of her calibre, the university is very well positioned for the future,” he said.

“The council will seek a leader to build on our strong reputation and continue the impressive trajectory of Curtin University.

“We believe the Vice-Chancellorship of Curtin is a very attractive position and will attract an impressive field of candidates from across the globe.”

Dr Crane confirmed the university has begun recruiting for a replacement.