Terminations a trend to take note of

There’s been a big rise in the exercise of contract termination for convenience clauses in the past four years, according to Jackson McDonald lead partner of projects, infrastructure and construction Basil Georgiou. 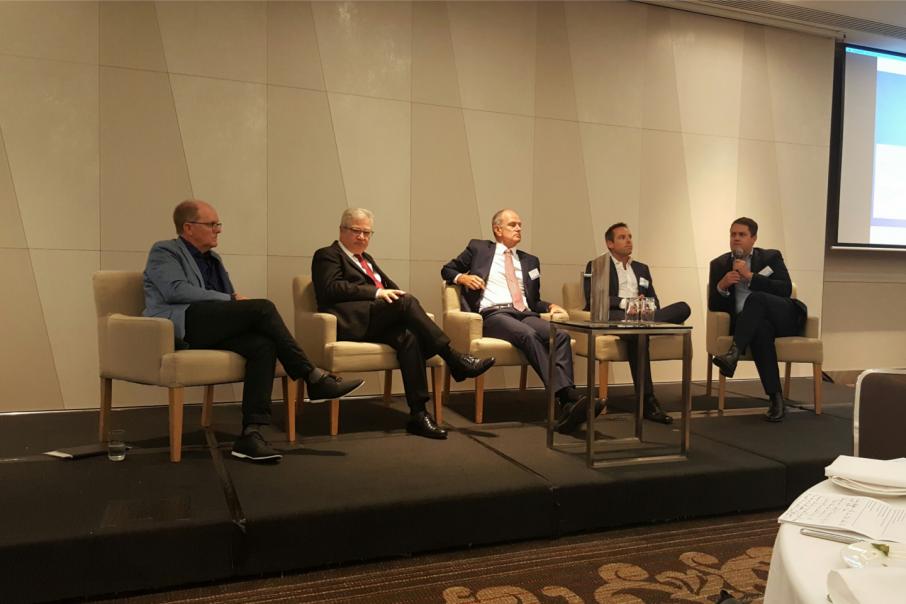 Basil Georgiou says his business has dealt with an increasing number of contract terminations for convenience cases in recent years, both in the private and public sector.

Mr Georgiou, who is lead partner of projects, infrastructure and construction at Jackson McDonald, told a Consult Australia and Australian Institute of Project Mangement forum on risk management the tightening fiscal environment, in the resources sector in particular, had driven a trend towards contract renegotiation.

In the public space, Nationals WA is taking changes to the upcoming election, with leader Brendon Grylls proposing to amend state agreements with BHP Billiton and Rio Tinto to hike the levy on iron ore production. In another well-publicised case, Labor WA has promised to tear up the Roe 8 road project contract if it wins government.

Roe 8 reportedly has a termination for convenience clause, which a Labor government would enforce to end the contract.

Mr Georgiou said whether by private entity or government, termination clauses should be appropriately planned for terminations for.

“I’ve been practising in Perth for 30 years,” he said.

“I think in the past four years I’ve looked at more termination for convenience clauses to advise on their effect than I have for the previous 26 years.

“It’s not just governments that may look at these things.

“Recently in the resources industry, contracts were written when money flowed more freely.

“Some of the players in WA thought that they could renegotiate their contracts.

“They had the right to do so, there were termination for convenience clauses in them.”

That report called for the development of a state authority, Infrastructure WA, to make decisions on prioritisation of projects.

It's a move that has frequently been highlighted as an industry priority, including recently by Chamber of Commerce and Industry of WA chief executive Deidre Willmott, and by a number of executives last year at a Business News policy lunch.

Other states, including New South Wales and Victoria, have a similar body, while the national equivalent is Infrastructure Australia.

Labor WA has pledged to introduce a similar body if it wins government in the upcoming March 11 state election.