Tenders are expected to open later this week for the roll out of the state government’s $140 million Smart Freeways project southbound along Mitchell Freeway. 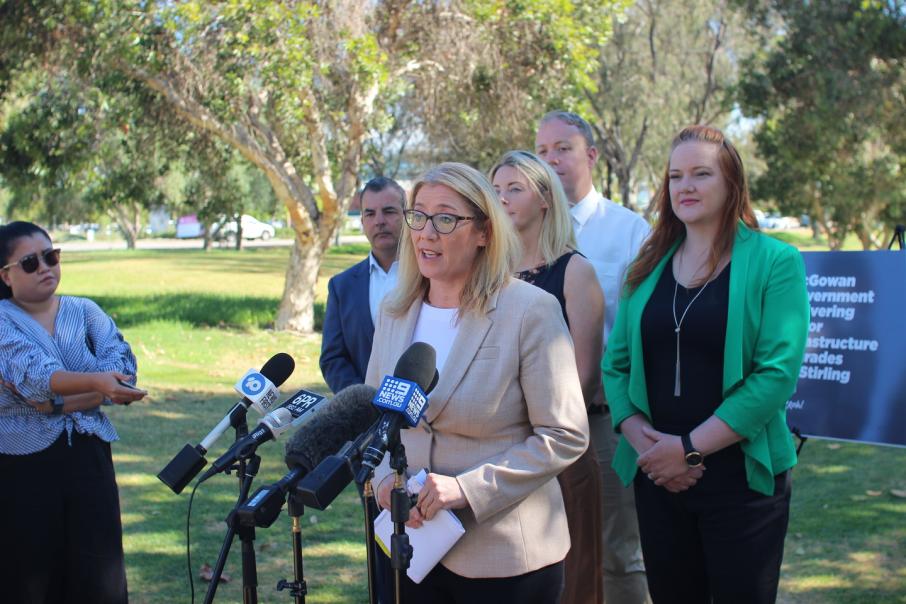 Tenders are expected to open later this week for the roll out of the state government’s $140 million Smart Freeways project southbound along Mitchell Freeway.

The project will involve the installation of co-ordinated ramp signals along 16 ramps from Hester Avenue to Vincent Street and is designed to alleviate congestion on the roads and provide better access to the City of Stirling’s central business district.

Construction on the project is expected to commence in late 2021, creating more than 700 direct and indirect jobs.

The technology has already been installed on Kwinana Freeway northbound between Roe Highway and the Narrows Bridge, significantly reducing wait times for commuters.

Premier Mark McGowan said the project would result in significant benefits for Stirling, which he expects to one day be Perth's second CBD.

The announcement coincided with the completion of Mitchell Freeway's new northbound lane between Cedric and Hutton Street and the commencement of the Stephenson Avenue Extension project, which is expected to open up 50 hectares of land for development.

Both projects form part of a $250 million plan to transform Stirling's city centre in preparation for the growth in both population and commercial activity, with major road and public transport upgrades and cycle access ways planned from Karrinyup Road, along Cedric Street and Ellen Stirling Boulevard to Scarborough Beach Road, which incompasses the Innaloo shopping precinct, Stirling train station and the city's Civic Complex.

"There is a lot happening here in Stirling," she said.

"This is about a vision to grow Stirling into a very significant city centre.

"Over the next decade, we're expecting tens of thousands of new residents living in this area, new job opportunities and an expansion of the commercial opportunities, too."