Tenants spoiled for choice as rents continue to fall 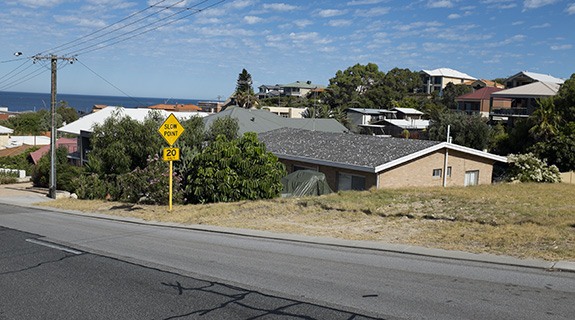 Perth’s residential rentals market is increasingly turning in favour of tenants, with rents continuing to fall and the number of properties for lease rising, according to prominent market analysts.

Data from the Real Estate Institute of WA put the median rent in Perth to $440 a week, down from $450/week in November.

REIWA president David Airey said houses were holding their rental value at $450/week, however units, apartments and villas had dropped to a median of around $420/week.

The fall in weekly median rents in December followed REIWA warnings in the previous month, especially for premium property owners who tended to be unrealistic on their expectations.

Property owners were urged to ensure homes were presented well and comforts such as air-conditioning were offered to secure longer-term leases.

Mr Airey said the vacancy rate had lifted to 4.2 per cent, well above the 3 per cent considered to be a ‘normal’ percentage.

REIWA data showed the amount of properties available for lease was up 37 per cent on the same time in 2013 to more than 6,300, and had increased 10 per cent in the December quarter.

“The increase in stock over the past two years can be directly attributed to the rapid turnaround in migration which peaked in the year to September 2012,” Mr Airey said.

“The latest reading of WA’s population growth for the year to June 2014 has it falling to its lowest level in eight years.”

The largest annual change in median rent occurred in the city, falling $65/week, Vincent and Stirling south east, which both fell by $50/week.

Kwinana was the only area where median rents increased in 2014, rising $5/week to $390/week, Mr Airey said.

The REIWA figures correlated largely with statistics released by CoreLogic RP Data, which indicated Perth was one of the weakest performing capital city markets for rentals in 2014.