Western Australia has recorded 10 new local cases of COVID-19 overnight, as growing clusters prompt the expansion of the mask mandate to the Wheatbelt and the Great Southern. 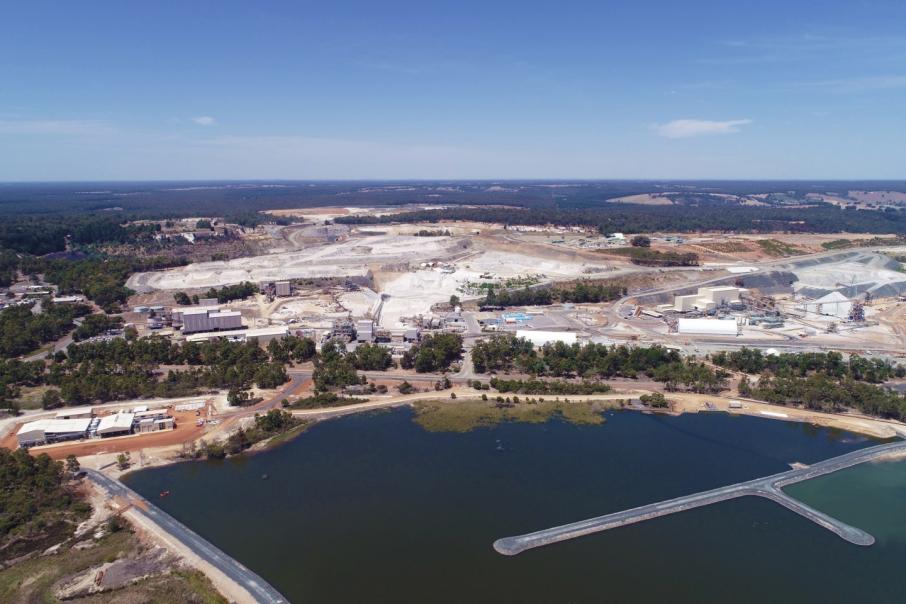 The total number of cases among workers at the lithium plant and their contacts now standing at 19.

Western Australia has recorded 10 new local cases of COVID-19 overnight, as growing clusters prompt the expansion of the mask mandate to the Wheatbelt and the Great Southern.

In a statement released this afternoon, WA Health confirmed half of the cases were linked to close contacts of a case in Rockingham, while three were related to the Willagee IGA cluster and the remaining two were close contacts of the Bunbury sub-cluster.

It takes the total number of active cases to 131, two of whom remain in hospital.

Though the state’s list of potential exposure sites is yet to be updated, it is expected to exceed 180 sites by the end of the day.

The news comes as concerns grow about an outbreak at Albemarle’s Kemerton lithium plant, with the total number of cases among workers at the construction site and their contacts now standing at 19.

Meanwhile, the state government has expanded the mask mandate to include the Wheatbelt and the Great Southern, as more COVID cases and exposure sites are detected beyond Perth and the South West.

Premier Mark McGowan said he was concerned about cases of Omicron in regional WA and said public health measures were a crucial part of slowing the spread of the virus.

Masks are already mandatory indoors at public venues in Perth, Peel and the South West.

The health department urged anyone in the Perth, Peel, Wheatbelt and the South West regions – particularly those in the greater Bunbury area – experiencing symptoms to get tested and isolate until they receive a negative result.

More than 97 per cent of Western Australians over the age of 12 have now received their first dose of a COVID-19 vaccine, while 90.2 per cent are fully vaccinated.

The rate of booster shots also continues to climb, with 32.7 per cent of those over the age of 16 having received their third dose.