Copper-focused Tempus Resources is set to list on the ASX tomorrow, after the company raised $5 million via an initial public offering. 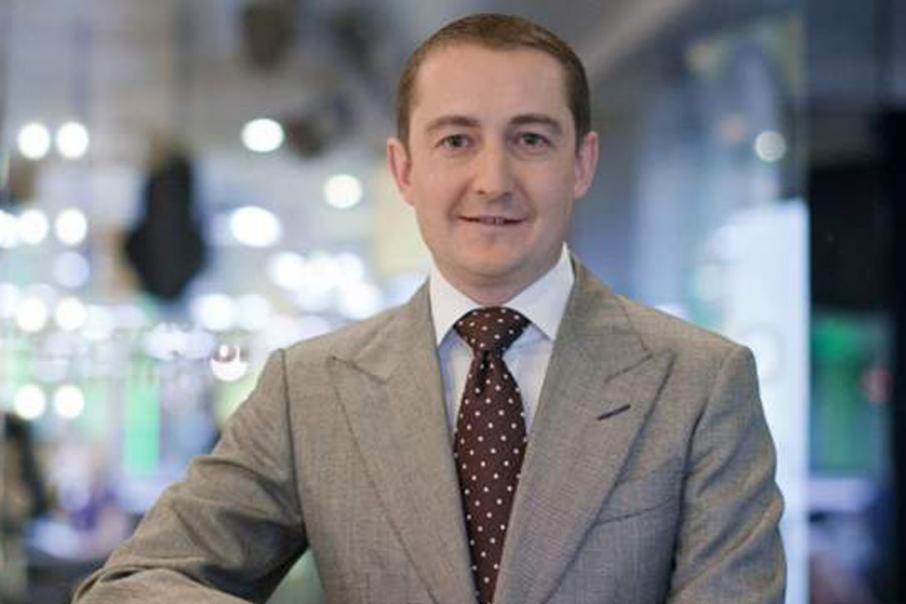 Copper-focused Tempus Resources is set to list on the ASX tomorrow, after the company raised $5 million via an initial public offering.

Under the offer, Perth-based Tempus issued 25 million shares at 20 cents each, with Aesir Capital acting as lead manager.

Steinepreis Paganin was solicitor while RSM acted as investigating accountant.

Tempus’s assets include the Montejinni project in the Northern Territory and the Claypan Sam project in South Australia.

The company said funds raised under the offer would be spent on exploration programs at the two projects.

He currently chairs lithium-aspirant Argosy Minerals and was recently appointed as managing director of Galena Mining.

Mr Molyneux also serves on the board of Canada-listed Azarga Metals and Metalla Royalty & Streaming.

Rounding out Tempus’ board are Brendan Borg and Melanie Ross, who are both non-executive directors.

Mr Borg is managing director at Celsius Resources, while Ms Ross serves as company secretary at the nickel-focused explorer.

Ms Ross is also on the boards of Great Boulder Resources and Antilles Oil and Gas.

“The primary purpose of the offer is to provide funds to undertake a systematic exploration program at the Montejinni project and Claypan Dam project aimed at the discovery of economic mineral deposits,” Mr Molyneux said.

Mr Molyneux and private entity Borg Geoscience each hold a 3.56 per cent stake in Tempus, while Resilient Investment Group holds a 6.85 per cent interest.