Tempo Australia has expanded its service offering with the acquisition of local electrical, telecom and data communications contractor Cablelogic for an undisclosed sum. 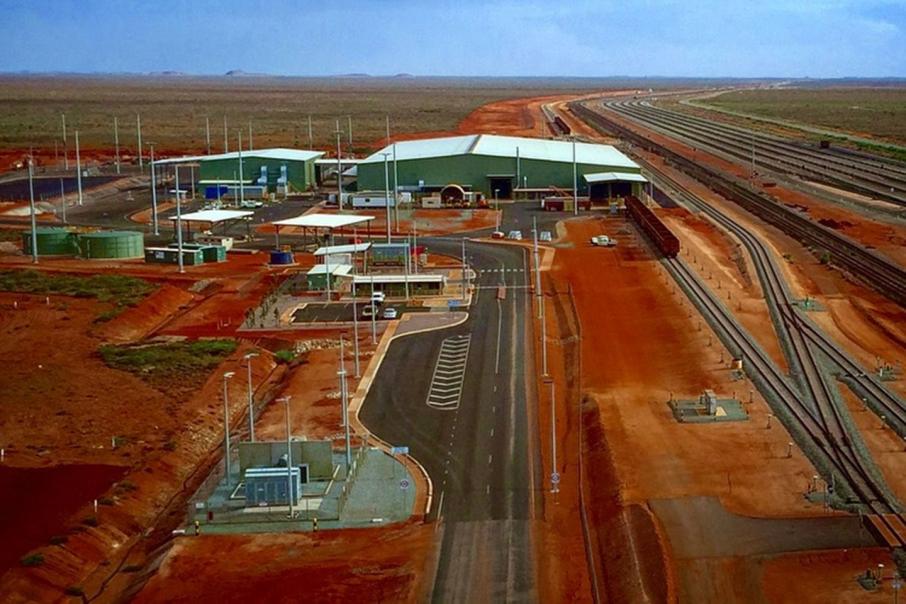 Tempo Australia has expanded its service offering with the acquisition of local electrical, telecom and data communications contractor Cablelogic for an undisclosed sum.

Cablelogic, a 2009 Rising Stars winner, was voluntarily placed into the hands of McGrathNicol as receivers earlier this month.

The total consideration for the transaction will be $567,000, consisting of $250,000 for Cablelogic's physical assets and a $317,000 advance payment made by Tempo so as to become beneficiary of Cablelogic's future receipts, expected to amount to roughly $600,000.

Cablelogic will become a division of Tempo, with the Perth-based company to broaden its offering with the provision of telecom and data communication infrastructure services.

Under the terms of the deal, Cablelogic’s 45 staff will be retained by Tempo alongside owner Brett Easton, who will manage the business as a subsidiary of Tempo.

Tempo will also expand its presence in the Pilbara through the acquisition of Cablelogic’s regional office and workshop in Karratha.

Tempo chief executive Max Bergomi said the recently completed due diligence process showed that Cablelogic’s core business was profitable and scalable, but that previous investment in non-core assets, coupled with a weak balance sheet, had forced Cablelogic into receivership.

“The acquisition of Cablelogic’s core assets will help broaden Tempo’s existing capability in the resources sector and enable the business to diversify into telecom and data communications in the commercial and industrial building sectors,” he said.

“Through this acquisition, we are confident that Tempo can not only drive efficiencies within Cablelogic’s operations, but also be a catalyst for the growth of its metropolitan and regional maintenance and service operations by enabling the business to leverage off Tempo’s balance sheet, systems, and personnel.

“The acquisition has been funded out of working capital, and will not impact our ability to fund Tempo’s current business or support future growth opportunities.”

Mr Bergomi said the acquisition would not affect Cablelogic’s existing employees or clients.

“Our immediate priority will be to meet with all of Cablelogic’s people to outline our approach and reassure them of employment continuity,” he said.

“All existing customers of Cablelogic, most of whom have a long association with the company, will also be assured continued service under the new ownership structure.”