Tempo Australia managing director Ian Lynass has resigned amid a major project cost blowout and the West-Perth company revealing it will likely move its headquarters to Sydney. 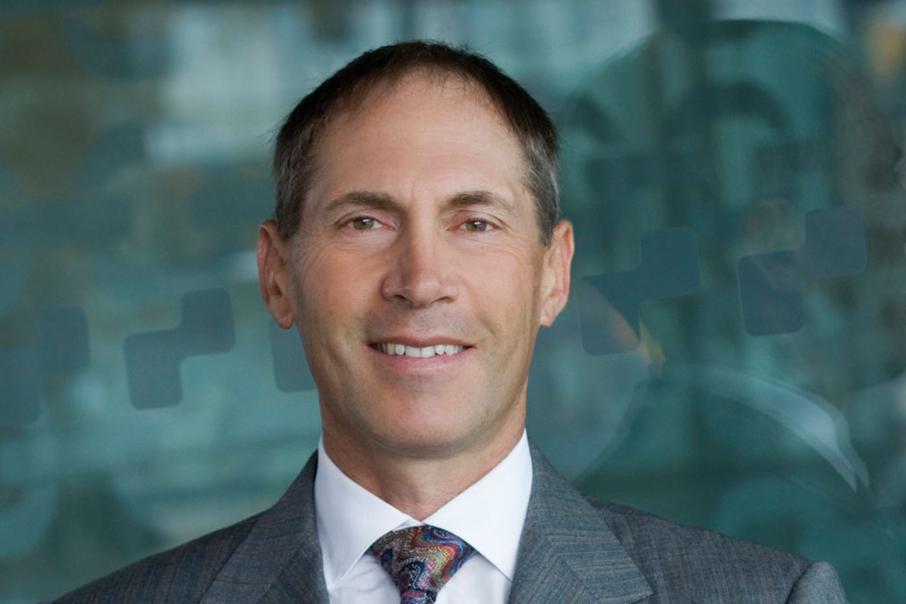 Guido Belgiorno-Nettis will lead Tempo until a permanent replacement is found.

Tempo Australia managing director Ian Lynass has resigned amid a major project cost blowout and the West-Perth company revealing it will likely move its headquarters to Sydney.

Mr Lynass’ resignation comes less than two weeks after the company entered into a trading halt pending an update to a possible cost blowout at one of its “major projects”.

It still remains in a trading halt today ahead of the company's annual general meeting tomorrow, where Tempo founder Charlie Bontempo, who owns 17.3 per cent of the business, is expected to question the board's strategic direction of the business.

Last month, Mr Lynass received a $125,000 cash payment for attracting new business, including contracts with Woolworths, which was worth up to $25 million, and a $15 million contract at the Cohuna solar farm project in Victoria.

BusinessNews understands the cost blowout is related to the Cohuna project.

Mr Lynass, who was appointed to lead Tempo in March last year, received a base salary of $250,000 per annum in his role.

In a statement, the contractor said Mr Lynass’ resignation had been tendered today with immediate effect, but he will serve out his three months’ notice period to assist with the handover in a consulting role.

Tempo flagged a “likely” move of its head office from Perth to Sydney, and said family commitments would prevent Mr Lynass from being able to support the company during this transition.

One month after resigning as a director, Mr Belgiorno-Nettis rejoined Tempo as its chair and he has an 18 per cent stake in the company.

In February, Tempo reported a $4.5 million net loss for the 2018 calendar year.

Tempo shares last traded at 6.8 cents on April 18, compared to 19 cents a year prior.