Telstra has confirmed up to 103 job cuts in Perth and 326 nationally, with a union claiming the telecommunications giant’s head count would be reduced by as much as 450. 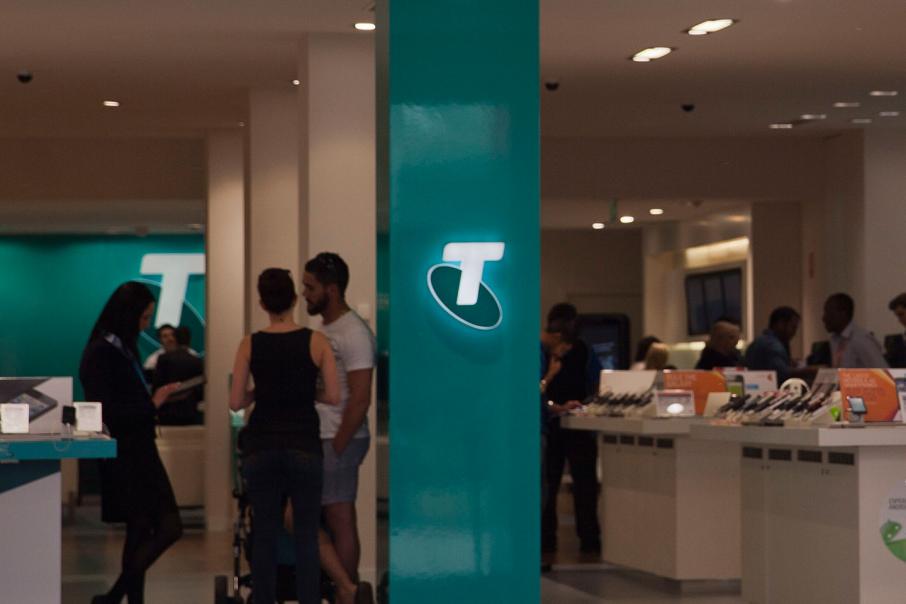 Telstra has confirmed up to 103 job cuts in Perth and 326 nationally, with a union claiming the telecommunications giant’s head count would be reduced by as much as 450.

The company said today its contact centre in Perth would close, making 94 roles redundant, with some of those to be offloaded to the Philippines.

The telco also said about 106 positions in its Telstra Business unit were being assessed, with nine of those positions based in Perth.

“The business we are in is rapidly changing, driven by the transition to the NBN and advancements in technology,” Telstra said.

“As a result, we need to focus on supporting growth in our core business and simplifying how we work so that we can deliver a better customer experience.

“We have made some key performance and productivity gains in our contact centres which have enabled us to consolidate some work types across centres in Australia and the Philippines.”

Telstra said it would be consulting with its people and unions on the changes, which would be implemented towards the end of the month.

Community and Public Sector Union official Teresa Davison claimed there would be as many as 450 jobs cut, which Telstra has denied.

"CPSU members working at Telstra predict that network outages and other problems will only become more common because of the highly skilled people who have been sacked," she said.