Telstra Health has announced it has won the bid for the $220 million, five-year government contract to deliver the National Cancer Screening Register. 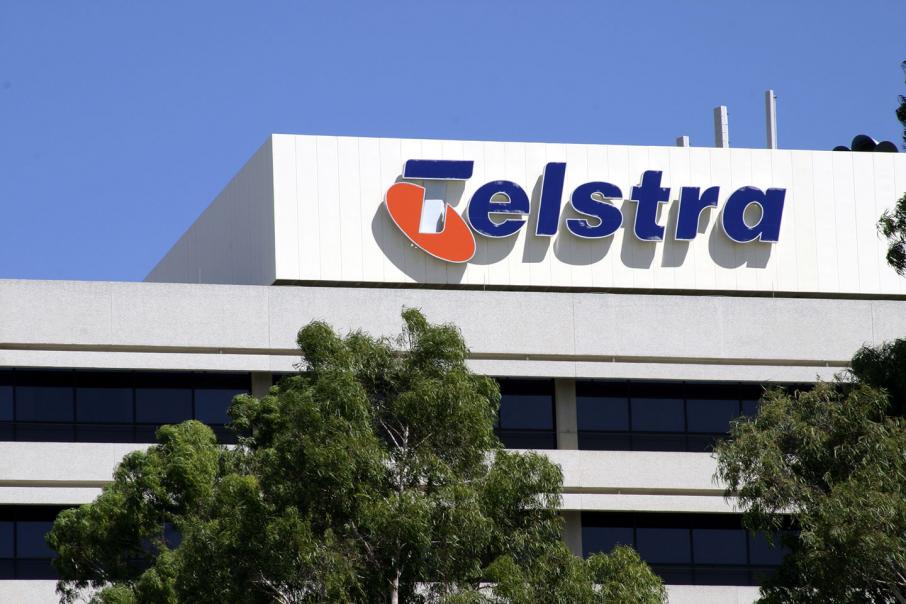 Telstra Health has announced it has won the bid for the $220 million, five-year government contract to deliver the National Cancer Screening Register.

The partnership between Telstra Health and the Commonwealth Department of Health will consolidate bowel and cervical cancer screening nationally, replacing the state and territory-based not-for-profit organisations that operated the registers previously.

Telstra Health is a division of Telstra Corporation, and provides eHealth solutions.

“The register will deliver a single database with one record per patient,” Telstra group executive international and new business Cynthia Whelan said.

“People will be able to access their records online and with patient consent general practitioners and medical specialists will have access to patient data and records from any state or territory from their clinical desktops.”

As of May 2017, cancer screening records for more than 11 million Australians will be managed by the register.

“The register will overcome the dislocation or duplication of information that can arise when people switch medical providers or move between states. This is when people are at risk of slipping between the gaps,” Ms Whelan said.

Telstra Health said it would work alongside health providers and existing register managers as they transitioned to the national register.