Telstra Corporation will appear before the federal court after admitting to ‘unconscionable conduct’ when selling post-paid mobile contracts to Indigenous consumers. 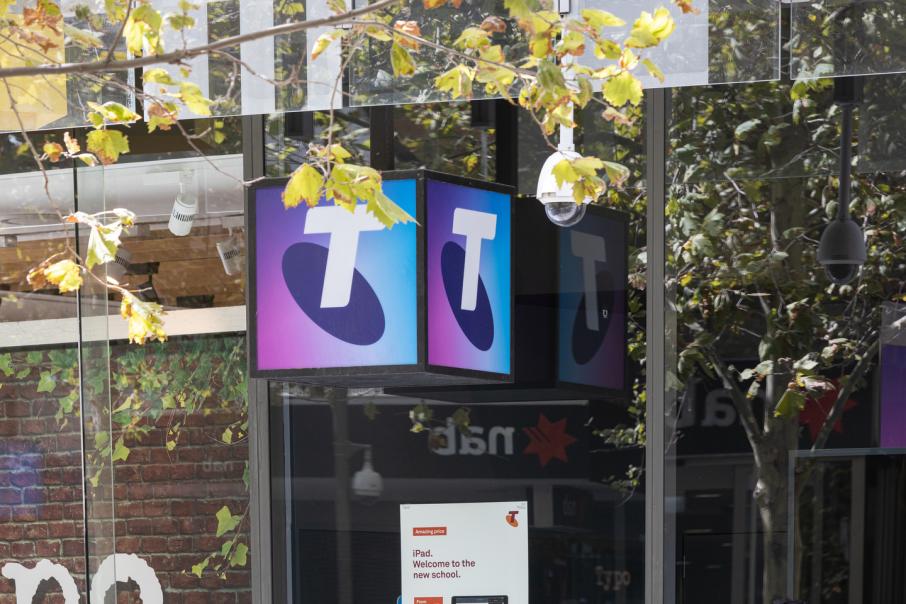 Telstra has been accused of "unfair selling tactics" by the Australian consumer watchdog. Photo: Gabriel Oliveira

Telstra Corporation will appear before the federal court after admitting to ‘unconscionable conduct’ when selling post-paid mobile contracts to Indigenous consumers.

The Australian Competition and Consumer Commission found that sales staff at five Telstra stores across WA, SA and the Northern Territory signed up 108 Indigenous consumers to post-paid mobile contracts that they did not understand and could not afford.

Some consumers lived in remote areas where Telstra provided the only mobile network, the ACCC said.

It has accused Telstra of “unfair selling tactics” and taking advantage of a “substantially stronger bargaining position”.

Most of the Indigenous consumers spoke English but as a second or third language, and therefore had difficulty in understanding the written contracts, the ACCC said.

Many were also unemployed and relied on government benefits or pensions as their limited primary source of income. As a result, they racked up an average debt of more than $7,400.

“One consumer had a debt of over $19,000; another experienced extreme anxiety worrying they would go to jail if they didn’t pay; and yet another used money withdrawn from their superannuation towards paying their Telstra debt,” Mr Sims said.

The ACCC also found that Telstra staff in many instances had manipulated credit assessments, falsely indicating that consumers were employed.

The Telstra board and senior executives were unaware of the conduct and had no effective systems in place to detect or prevent it, the ACCC said.

“Even though Telstra became increasingly aware of elements of the improper practices by sales staff at Telstra licensed stores over time, it failed to act quickly enough to stop it, and these practices continued and caused further, serious and avoidable financial hardship to Indigenous consumers,” Mr Sims said.

Telstra has taken steps to waive debts (including those referred to debt collectors) and refund money paid, the ACCC said. It said Telstra had also put steps in place to reduce the risk of similar conduct.

The federal court will decide at a later date whether the orders sought by the ACCC are appropriate.

“This case is a reminder to all businesses to ensure that they comply with Australian Consumer Law in their dealings with all consumers, especially vulnerable consumers in regional or remote communities.”