The Environmental Protection Authority has recommended conditional approval for Tellus Holdings to develop a clay mine and waste storage facility at its proposed Sandy Ridge project in the Goldfields. 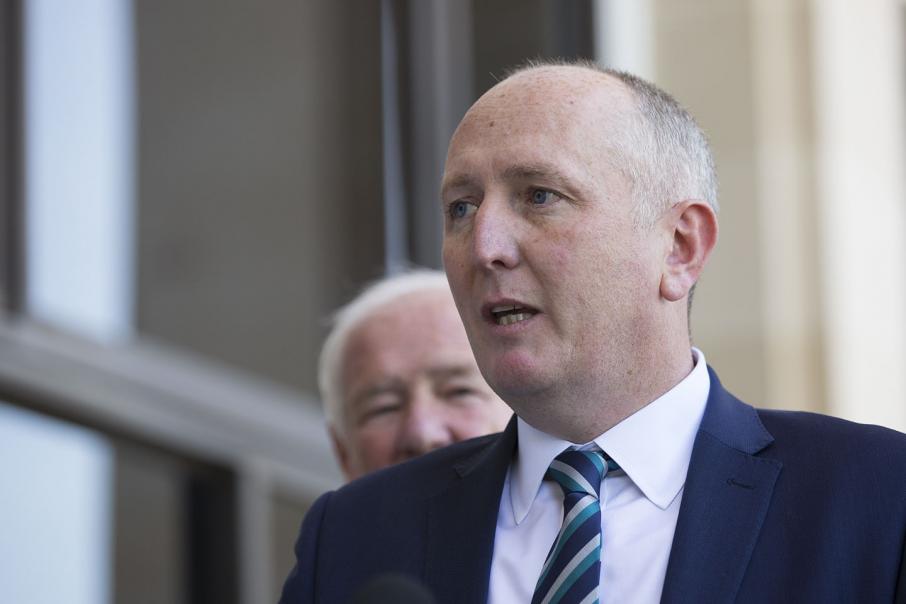 Stephen Dawson has the final say on the Tellus proposal. Photo: Attila Csaszar

The Environmental Protection Authority has recommended conditional approval for Tellus Holdings to develop a clay mine and waste storage facility at its proposed Sandy Ridge project in the Goldfields.

Located 75 kilometres north-east of Koolyanobbing, the proposed mine and waste facility requires the clearing of 276 hectares of native vegetation.

All flora and fauna that will be affected by the development have been found outside of the disturbance footprint, according to the EPA.

The EPA also said the site was geologically stable with very low seismicity, deep impermeable clay soils and low land erosion, with its remoteness making it suitable for a near-surface waste geological repository.

The conditions within the approval include ensuring only waste generated within Australia and the Australian Exclusive Economic Zone are accepted and maintaining a detailed waste register to record all activity on site.

An independent auditor will also be required to conduct an annual audit on the waste disposal operations, while the company must submit a monitoring and management plan outlining procedures and protocols.

“We have worked tirelessly and openly over five years and spent millions of dollars to complete a thorough environmental, social, economic benefits and impacts assessment of the Sandy Ridge project,” Mr van der Merwe said

The EPA’s report to Environment Minister Stephen Dawson, who has the final say on the proposal, is now open for a two-week public appeal period.