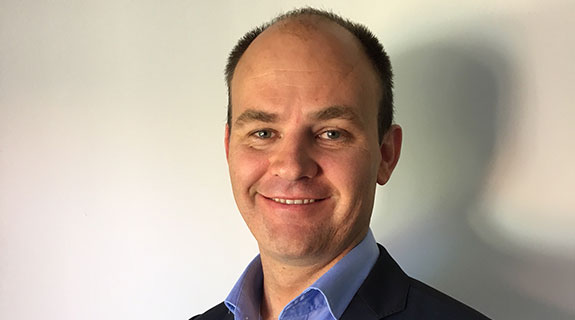 Tecside, which has about 80 staff (40 based in Western Australia), and annual turnover of about $100 million, will take on SeaStone’s four staff.

A key part of the deal was the retention of managing director Shawn Murphy, who will become Tecside general manager healthcare and director of recruitment, while Jayde Tahu will become manager of the technical and professional direction.

Mr Murphy told Business News the deal valued SeaStone’s growth in the health and medical sector, into which it has diversified during the past year following a slowdown in resources and construction projects.

He said Tecside, with which the company has had a strong relationship since SeaStone was established about four years ago, had also been keen to acquire its unique program aimed at helping recruits settle into new permanent roles.

“We engage professional coaches to do four, one-hour coaching sessions with every successful candidate to really make sure that they return on the clients’ investment for the first 90 days.”

Ms Tahu and three staff based in Subiaco will transfer to Tecside’s South Perth offices, one of 15 the company has in Australasia, Asia, the UK and the United Arab Emirates, and Mr Murphy will remain in Sydney.

Tecside chief executive Shayne Pollack told Business News Tecside had been keen to benefit from the work SeaStone had built in the health and medical sector, which he described as a growing market.

Among SeaStone’s about 30 blue chip clients are several it had been helping to place people with in international roles, a role Mr Pollack said Tecside was keen to continue growing.