Disruptive technologies continue to gain traction in the property market, with more than 400 Western Australian agents expected to use online advertising portal HumblAbode by the middle of this year, while a Perth-based firm is taking a software platform designed to simplify back-office transactions to the ASX. 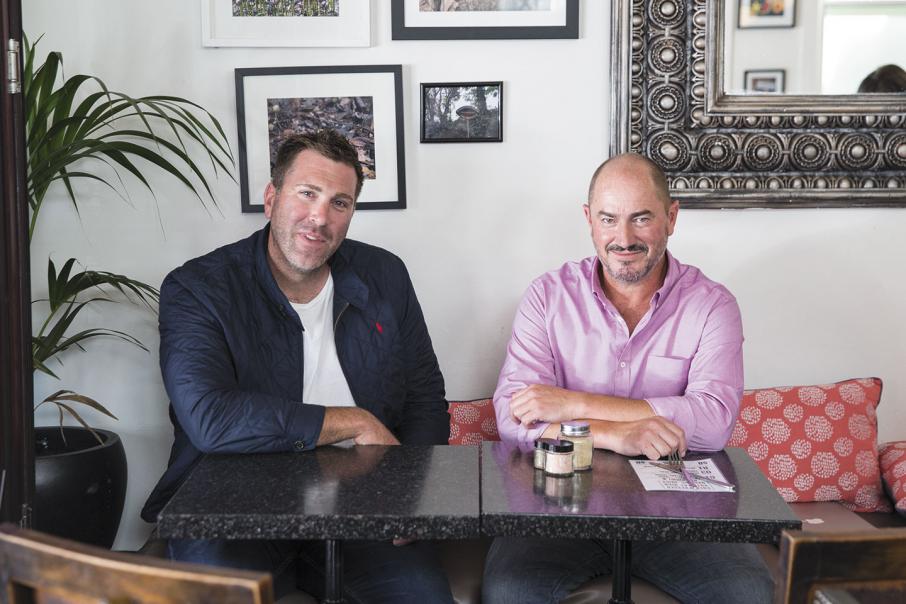 Disruptive technologies continue to gain traction in the property market, with more than 400 Western Australian agents expected to use online advertising portal HumblAbode by the middle of this year, while a Perth-based firm is taking a software platform designed to simplify back-office transactions to the ASX.

HumblAbode has been spun out of Melbourne-based online advertising agency Digital Elder and differs from traditional real estate websites by creating a unique URL for each property – usually its street address.

Managing director Justin Hickey said feedback from Digital Elder clients active in real estate indicated that properties often could be overlooked because of the crowded nature of listings on websites like realestate.com.au or reiwa.com.

“We could see a shift, where people were moving away from the aggregators to searching on Google when they were looking at buying a property,” Mr Hickey told Business News.

“Off the back of that we formed HumblAbode, which enables an individual or an agent to buy a URL, which is the property’s address. It populates a landing page, like a micro website, does the hosting, but at the same time it builds out a Google ad words campaign.

“Literally you can be online with a brand new website for your house with a unique URL and basically have a campaign online within half an hour.”

Mr Hickey said HumblAbode provided three different templates for agents or vendors to use, and could be tailored to advertise an existing dwelling, a house and land package, or an apartment development.

A commercial version of the website is also being developed.

“If you’re not continuing to add value, you will go backwards and you are going to get overtaken,” Mr Hickey said.

“It’s all about continuing to add new products and add as much value as we can to the agents which can the get passed on to the vendor, and if we continue to do that, we don’t really care about the opposition.”

Meanwhile, Perth-based ServTech is on the road sourcing investors to participate in its $6 million stock market float, priced at 20 cents per share.

Around 180 agents Australia-wide use ServTech’s software, known as the Angel Platform, which carries out all of a real estate agency’s back-office functions for a $700 per transaction fee.

According to its prospectus, ServTech’s revenue was $8 million in the 2016 financial year, but the company is yet to make a profit.

ServTech founder Brett Quinn told Business News he came up with the idea to create the Angel Platform when he entered the real estate sector in 2009.

“It was almost like a big hamburger factory, the real estate industry,” Mr Quinn said.

“You just turn over transactions, but there were no really solid processes and systems behind it that supported economies of scale and allowed the people that were generating revenue to focus on their core business.

“That’s what has driven the whole business from the start, I had a passion for wanting to help those property consultants focus on their core business and make money and have the lifestyles that they wanted to have.”

Mr Quinn said the funds raised from the IPO would be put towards employing business development managers in all Australian states, and to repay debts.

ServTech expects to make its ASX debut in early March. Otsana Capital and 1861 Capital are acting as joint lead managers to the IPO.