SPECIAL REPORT: Technology and a greater emphasis on strategic advice are how one local accounting franchise hopes to brace for changes in the professional services sector. 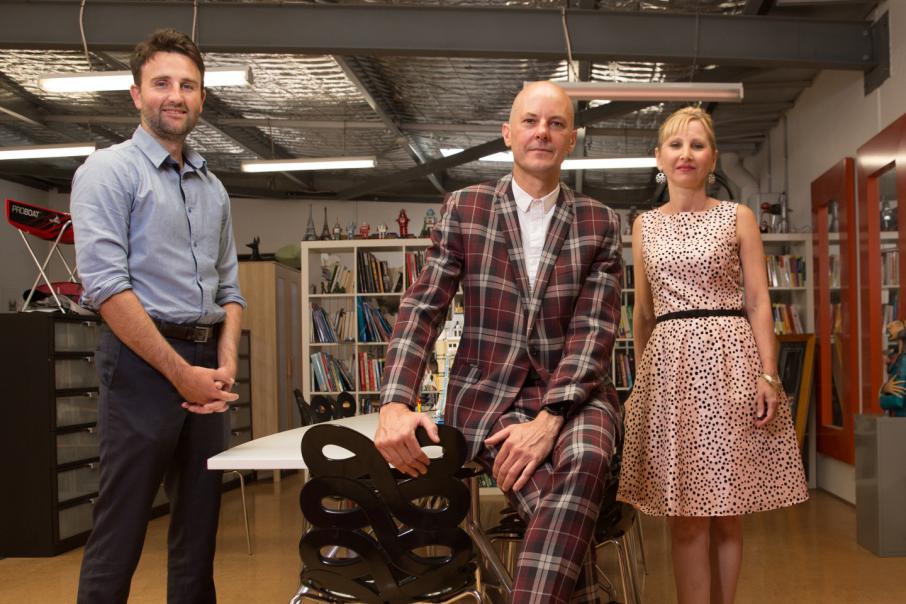 That’s particularly the case in Perth, according to the co-founder of Success Tax Professionals, who added the current economic conditions provided the ideal opportunity for his business to upgrade its technology and expand its tax planning and advisory offering.

Mr Gleeson and co-founder Tracy James established the business in March 2003, and the accountancy practice now has 44 franchises across Western Australia and more than 30 in other states.

“Perth and WA have been in a bit of a slump or recession,” Mr Gleeson told Business News.

“We decided that was the ideal time to reinvest for growth.

“We’ve spent a fair few dollars on automating a lot of our franchisee reporting and management systems, so we’ve got the software redeveloped.

“The accounting industry itself is like a lot of industries, starting to go through a bit of a disutripton.

“So we put a lot of effort into retraining our accountants, trying to move away from a compliance focus to value added – tax planning, business advisory, all that type of stuff.”

Mr Gleeson said he understood turnover was falling at firms that solely focused on compliance.

“It’s really inevitable that compliance fees will go backwards with outsourcing and cloud-based accounting, clients can do a lot online,” he said.

“Average compliance fees for a small business have dropped 30 per cent in the past three years.

“The 20 years before that, every year your accountant would put up your business fees 5 per cent or 10 per cent.

“Accountants can be a bit pessimistic at the best of times.

“But accounting is a $20 billion-a-year industry and that’s not going to change; it’s only growing, just the type of service is changing, so we’ve got to change with that.”

One reason for the focus on tax planning was that most clients did not have very sophisticated tax-planning regimes, if at all.

Technology was part of this strategy, he said, with the founders launching a second business, Tax Fitness, to work on automated tax planning software for accountants.

Mr Gleeson said a number of Success franchisees had been making use of the beta version of the product, which allowed accountants to enter a client’s financial position and then produce a number of recommended potential tax planning strategies.

This year, the plan is to get that product ready for a more widespread roll out, including sales to other businesses in the finance and accounting sector.

Mr Gleeson said more than half of his time was concentrated on development of the software product, with about $500,000 invested in its development so far.

Mr Gleeson said interstate growth had been slower than he first hoped for the franchise as the company built momentum, but the objective would be to expand to about 300 shops nationally.

That would put Success up with the two biggest tax franchises – H&R Block and ITP (Success ranks 16th in the BNiQ Search Engine franchises list).

“As you get a bit bigger, you stand out” Mr Gleeson said.

“It’s like the internet, people go to the number one or two or three.”

Despite the recent economic pain, Mr Gleeson said the signs for a strong recovery were evident, and thus he was was positive about the WA market.

“It took a lot of costs out of businesses,” he said.

“Were finding with our accountants, they’re moving to new premises now, and the rents, they are literally half of what they were three or four years ago.

“There are real positives.”