Biotech company Zelira Therapeutics has received commitments to raise around $4.6 million from a share placement, while rent.com.au is planning an underwritten $2.9 million rights issue. 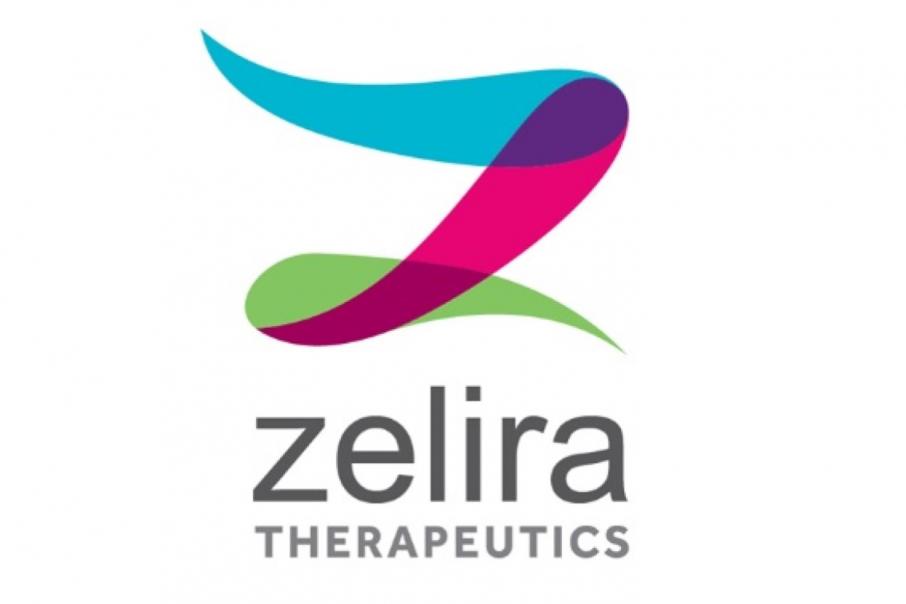 Zelira says it will use the proceeds to accelerate the launch of its products into global markets.

Biotech company Zelira Therapeutics has received commitments to raise around $4.6 million from a share placement, while rent.com.au is planning an underwritten $2.9 million rights issue.

Zelira was established in its current form last year after the company, formerly known as Zelda Therapeutics, completed a merger with US-based Ilera Therapeutics, in a scrip deal worth $65 million, to increase its presence in the global medicinal cannabis market.

Zelira will use the proceeds from the placement to advance clinical programs in Australia and the US and help accelerate the launch of its products into global markets.

The company will issue approximately 91.8 million shares at 5 cents per share to raise the funds, with Perth-based CPS Capital Group acting as lead manager to the placement.

Zelira managing director Richard Hopkins will subscribe for approximately $50,000 worth of shares.

Mr Hopkins said the placement would increase the company’s cash position to around $5.8 million.

Zelira is undertaking human clinical trial programs focused on insomnia, autism and opioid reduction, as well as pre-clinical research examining the effect of cannabinoids in breast, brain and pancreatic cancer.

The company conducts work in partnership with global researchers and organisations including Curtin University, the University of Western Australia, and the Telethon Kids Institute in Perth.

Meanwhile, rent.com.au has signed an underwriting agreement with Pinnacle Corporate Finance to raise $2.9 million via a rights issue.

It will be priced at 5 cents per share, the last price at which the company’s shares traded.

Directors have entered sub-underwriting agreements to the tune of $125,000.

Chief executive Greg Bader said the company’s core business was approaching break-even and the funding would support development of its next generation Rentpay product.