Tech solutions in need of problems 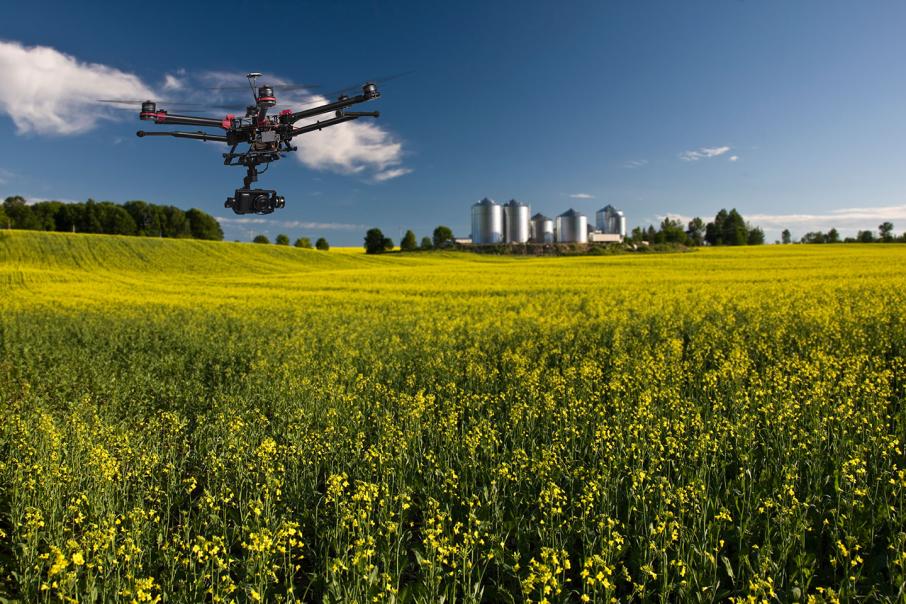 Drones are useful in specific professions, such as agriculture, but are little more than toys for most people. Photo: Stockphoto

A business sells the solution for a problem to people who have that problem badly enough to pay for it – this is the basic function of business.

But it is very easy to get distracted from that by all the shiny things; especially in tech startups, where the technology can be a key factor in the transaction. The problem being solved can be obscured by the cool tech.

This is particularly important in some sectors. Games, for instance, solve no immediately visible problem. Many people play mobile games for apparently no good reason.

The top players in online games spend vast amounts of money attaining that position (hundreds of thousands of dollars per week). What problem are they solving spending that kind of cash?

The reason people buy things has everything to do with the story they tell themselves about that purchase. However, that story doesn’t necessarily tie up so directly with the problem that the product solves – people don’t buy $1,000 handbags so that they can carry their keys more easily.

But this doesn’t extend so well to new tech areas. Mobile phones solved a specific problem. Smartphones solved another, related one. We knew what the problem was and created a solution to solve it. That solution was enabled by new technology. The Apple Newton did not solve a problem, the iPhone did. The iPhone could not have existed without the mobile phone infrastructure that came before it.

Technology is forever producing new cool ways to do things. Most of them don’t actually solve problems, but are iterations on previous technology.

Virtual reality is a classic example; the technology created to solve the problems posed by smartphones also happens to provide small, light, high-resolution displays suitable for creating VR headsets. Modern VR was not created to solve a problem, but arose out of a technological development.

Consequently, we see lots of businesses trying to fit VR to a problem. For anything currently done in 2D, there’s a startup pitching to do it in VR. In some areas, this is working (games, for example, where VR gaming is beginning to take off). In others, not so much.

Drones are in the same position. While drones do solve some problems, they’re not mass-market problems. The average member of the public does not need or want a drone.

A good, professional-quality drone is a useful tool for specific professionals – videographers, surveyors and the military – but for the rest of us it’s not much more than a cheap and disposable toy.

The industry has had about five years to come up with a good problem lots of people have that can be solved by owning a drone – and it couldn’t find one. Many people lost a lot of money betting on the future of drones because of this.

VR is heading the same way. No-one, apart from some specific professionals or power gamers, actually needs a VR headset.

There’s no killer app, no reason why you, personally, must have one of these. It doesn’t solve an actual problem that a lot of people have and will pay to have solved.

Augmented reality (AR) has more potential, if only because it is easy to come up with real problems the technology can solve. I would pay fairly large amounts of money to see a visual indicator of all my Linkedin contacts (with their names) when I walk into a crowded room.

Or have my speech notes floating in front of me while I talk. You can probably think of a few in just a few minutes.

This is how the best tech startups work. Think of the problem then use new technology to solve it, and turn it into a business fast before the market opportunity closes. This is why startups used to emphasise moving fast, because there was a limited window of opportunity.

But things have changed. The app store has 2 million apps on it, so an app needs to be truly amazing to succeed. That wasn’t true even five years ago, where any old thing would get seen because there wasn’t so much competition.

Similarly, there’s a web service for everything now; the gold rush on the software as a service web model is pretty much over.

It is back to basics, and finding a problem that lots of people have, creating a great solution to it, and getting it to market profitably.

That is a very simple summary of a very difficult journey.