Electricity network and port upgrades will be critical to get a potential 1 million tonne BP ammonia export project near Geraldton off the ground, according to a feasibility study. 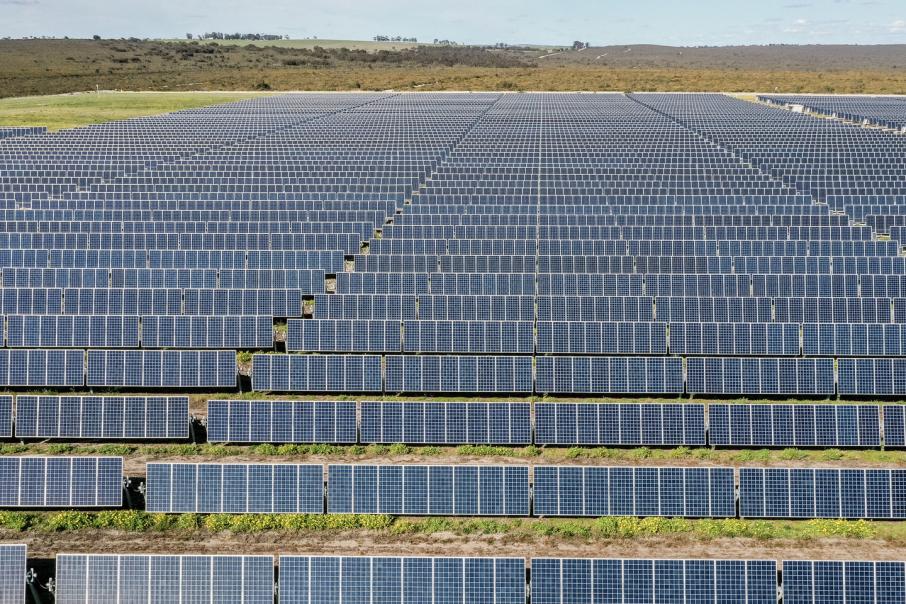 Electricity network and port upgrades will be critical to get a potential 1 million tonne BP Australia ammonia export project near Geraldton off the ground, according to a feasibility study.

But while the project was considered technically achievable, it’s not clear when the supermajor would make a move to build it.

The feasibility work released today was undertaken by GHD and partly funded by the Australian Renewable Energy Agency.

The project would have two phases, starting with a demonstration plant of 20,000 tonne per annum capacity.

The second, 1mtpa phase would involve 4 gigawatts of wind and solar, running at about 77 per cent capacity utilisation.

GHD assessed the Narngulu industrial estate site near Geraldton, although the feasibility suggested Oakajee might be a better fit.

The state government has previously run an expressions of interest process, with 65 parties keen to be involved in the supply chain developing a renewable hydrogen precinct at the site.

Making the project stack up for BP will have a few hurdles.

One is infrastructure investment.

That would include upgrades at Geraldton port, to make it suitable for hazardous liquids exports; or the construction of a deepwater port at Oakajee.

Power network upgrades would be needed both for the demonstration plant and commercial scale plant.

“For demonstration scale, renewable power would be provided under a Power Purchase Agreement to meet the load requirement of 35.4MW,” GHD’s report said.

“Infrastructure investment in the existing transmission network would be required as the current system is unable to support the load requirements.”

It will also remain to be seen how quickly hydrogen demand grows and how this impacts price.

“Economic returns were also explored, and it was found that for this to be effectively understood the renewable hydrogen and ammonia markets need to be further advanced,” BP said.

“The study found that significant scale will be required for general hydrogen fuel use to be commercially viable.”

BP senior vice-president of fuels and low carbon solutions in the Asia Pacific, Frédéric Baudry, said the company was accelerating its work on low carbon technology.

"This looks particularly promising in the Mid West of WA, which has existing infrastructure, access to land and abundant renewable energy resources such as wind and solar.

“Importantly, our study also confirmed strong demand from potential customers in the hard-to-abate sectors, and for both local and export markets.

“This has the potential to position Australia as a regional powerhouse of the energy transition.

"BP strongly supports the Australian government's focus on technology and the Technology Investment Roadmap, which identified hydrogen as priority low-emission technology essential for the decarbonisation of industrial processes.

“I am confident this study will make a valuable contribution to the government's strategy to accelerate emerging technologies, and I thank the government for its support." 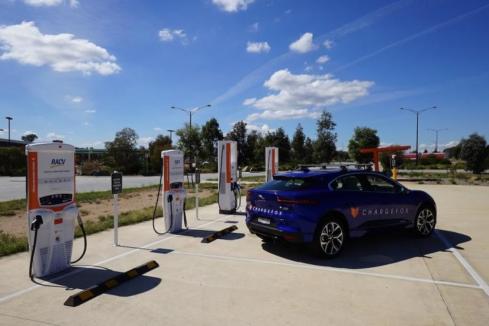