The government’s failure to explain some fundamental details of its innovation plan has raised questions. 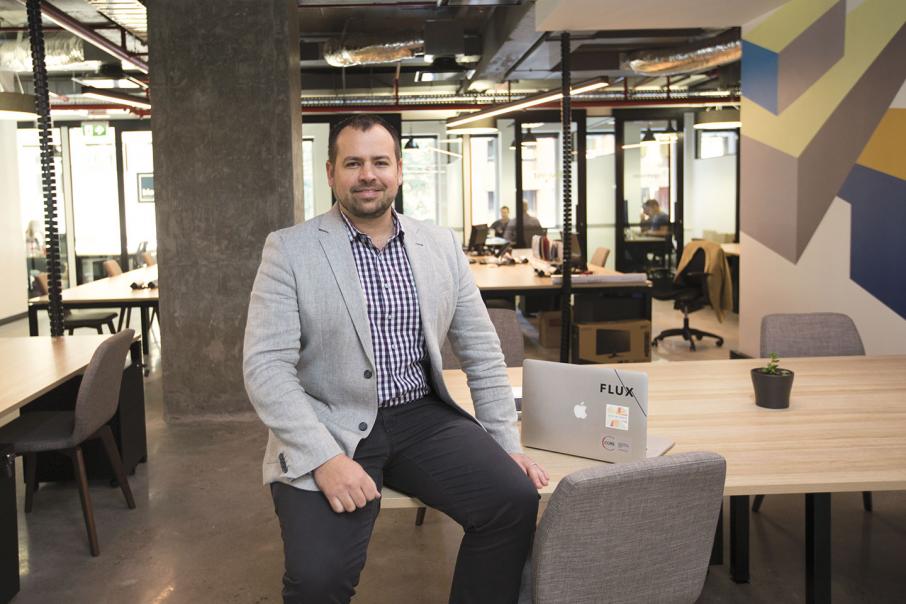 The government’s failure to explain some fundamental details of its innovation plan has raised questions.

Technology sector players have largely welcomed the state government’s innovation strategy announced last week, despite concerns the lack of detail on implementation could lead to a hiatus in private investment.

“I was hoping for an implementation plan to come out with the strategy,” Yuuwa Capital investment director Matt Macfarlane told Business News.

“The main thing missing was concrete action on how and when this will happen.”

Mr Macfarlane said his biggest concern was the unknown timing of the WA Start Up program, which was the single biggest financial commitment in the strategy.

Under this program, which has an indicative cost of $5.5 million over four years, the government would join with angel investors to jointly fund innovators in Western Australia to help them expand their business ventures.

He suggested that any angel funding rounds completed from today should be eligible for the co-funding scheme, even though the details had not been finalised.

“There is a real risk that the promise of this ‘sidecar’ funding, without any details, will result in people holding back,” he said.

Mr McCulloch described the innovation strategy as a good start, adding the government clearly accepted feedback from the private sector on where it should focus.

He said plans to establish a brand for WA innovation would have a big impact.

Plans for a $1 million commercialisation fund for Western Australia’s universities was another positive.

Mr Macfarlane welcomed the funding support for entrepreneurship studies in WA, along with plans for an annual innovation summit.

Many of the ideas in the strategy were aired at the inaugural innovation summit held in July.

“This government engaged with hundreds of experts from across the state’s innovation economy to create this four-year strategy,” Innovation Minister Bill Marmion said.

He said the $20 million strategy outlined the government’s vision to foster and expand the state’s innovation economy.

Mr Marmion said the government was nurturing an environment where innovation, entrepreneurship and commercialisation were the norm.

The strategy was launched at the 2016 WA Innovator of the Year Awards, with a total prize pool of $120,000 shared across the award winners.

ASX-listed company Fastbrick Robotics, which has developed a prototype of a truck-mounted, robotic bricklaying machine, won a $75,000 prize as the overall winner.

The innovation strategy includes plans to expand the awards program to make it bolder, brighter and more inclusive of regional WA, at an estimated annual cost of $150,000.

Another major commitment is for $500,000 per year to fund unsolicited bids for proposed innovations that meet a government priority and help solve a problem, such as an app to address shark attacks.

An innovation portal, due to be launched this month, is designed to be a directory that helps people find opportunities to collaborate and to find co-working spaces.