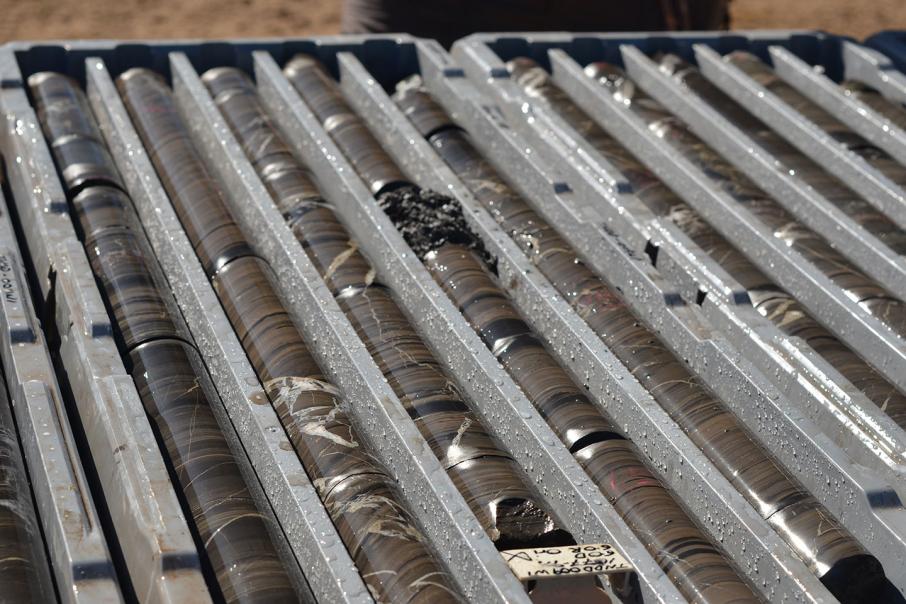 Listed companies IM Medical and Rox Resources have struck a $15 million project deal that highlights the shift in market interest from technology stocks to the mining sector.

Melbourne-based IM has offered to pay $14.8 million in cash and shares to acquire Rox’s 49 per cent interest in the Reward zinc project in the Northern Territory.

The offer is conditional on Rox’s joint venture partner, Teck Australia, not exercising its pre-emptive right to acquire Rox’s interest in the project.

Rox managing director Ian Mulholland said the deal was structured so that shareholders retained an exposure to the project.

“This offer from IZE vindicates our view of the value of the Reward project (and Teena deposit) and the fact that it has gone unrecognised in our share price for so long,” Mr Mulholland said in a statement.

The consideration comprises $2 million in cash and $12.8 million in IM shares, after a one-for-150 share consolidation, with West Perth-based Rox emerging as the majority shareholder in IM.

In addition, Mr Mulholland intends to join the board of IM, which plans to change its name to IM Resources and recruit an appropriately qualified managing director.

If the deal proceeds, IM intends to raise between $8 million and $12 million in new capital

It has signed up Patersons Securities as corporate adviser and lead manager for the capital raising.

The proposed deal brings IM full circle to where it was in 2012, when it announced its intention to invest in the resources sector after selling its radiology business.

It subsequently announced three separate deals to move into the technology sector, all of which it failed to complete.

They included plans to buy data centre company ADX Management, in a deal that would have seen Perth-based company directors Ian Campbell and James Cullen take board seats.

That was followed by plans to buy another data centre company, Syncom Australia, whereby Mr Cullen (but not Mr Campbell) would have joined the IM board.