Improving technology and increased use of big data could create significant value for Australia through integration with Asian economies, while business leaders need greater understanding of the market, according to consultancy VCI co-founder Graeme Stanway. 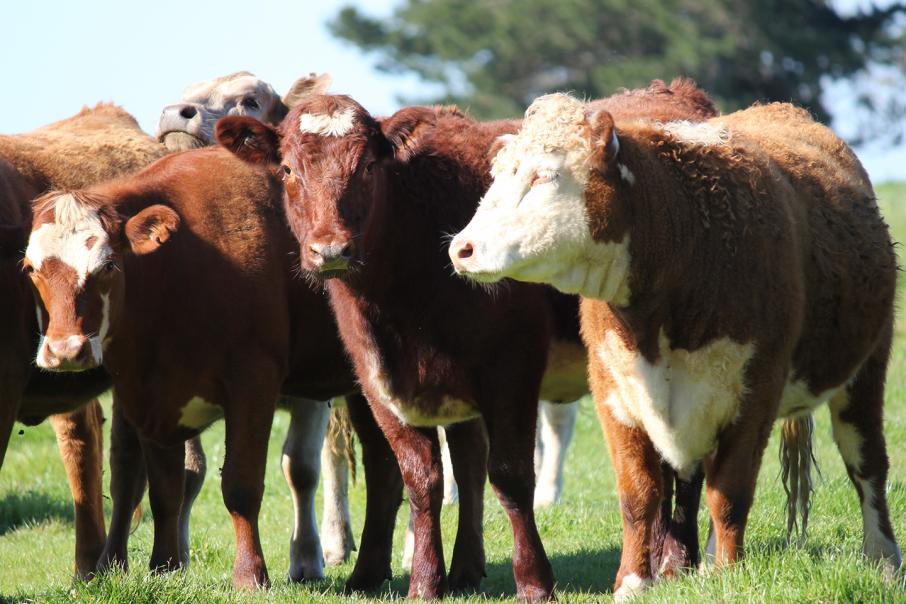 : Better use of data can help Australian industry better integrate into the Asian value chain in industries such as agribusiness.

Improving technology and increased use of big data could create significant value for Australia through integration with Asian economies, while business leaders need greater understanding of the market, according to consultancy VCI co-founder Graeme Stanway.

Mr Stanway heads up production of VCI’s annual state of play report, which was released in August.

He said there could be a benefit to sharing internal data with close customers.

“If you were a supplier in say, beef, you would have your own analytics that optimises your value chain,” Mr Stanway said.

“For preferred customers you may actually share the results of that analytics, to encourage them to vary their production or consumption so that there was joint value created.

“You may not do that for everyone.

“You would share when you potentially have excess supply that they can take advantage of.”

A practical example of this came from Harmony Agriculture and Food Company, which Business News reported in November 2017 was planning to use electronic tagging and weight stations, combined with an internal data program, to track performance of individual cattle in a herd.

That compares with the current approach, which is generally to rely on average data.

It gives the company a much larger set of numbers to track performance and to pass through to customers.

An interesting example of technology’s impact in the report was the number of photographs taken annually.

That has increased dramatically from about 200 billion in 2005, when the iPhone was released, to 1.2 trillion.

The report found there was a lack of expertise in Asian markets in industry leadership.

It found that the portion of people on Australian boards in industries that export to Asia with experience in that market was about 20 per cent.

Mr Stanway said understanding of the Asian market needed to improve both at senior levels and broadly in industry.

“What we’ve found is, there is a big push for gender diversity and it’s happening in Australia and having a big positive impact on culture in companies,” he said.

“But most senior management teams don’t have a strong cultural (link) with Asia, not proportional to the degree of the business that’s done.

“So I think there’s a cultural aspect as well.”

The report provided a similar view on cultural awareness issues.

“For as long as an individual business has a poor understanding of Asian business cultures, it will be loath to invest heavily in any expansion to the region, defaulting to a view of it being too risky,” the report said.

“(Many businesses) have a poor understanding of how we do business with Asia.

“(They) are very Europe and US focused.

“Our cultural understanding is poor, tourism and attracting tourists from Asia is poorly advertised too.”