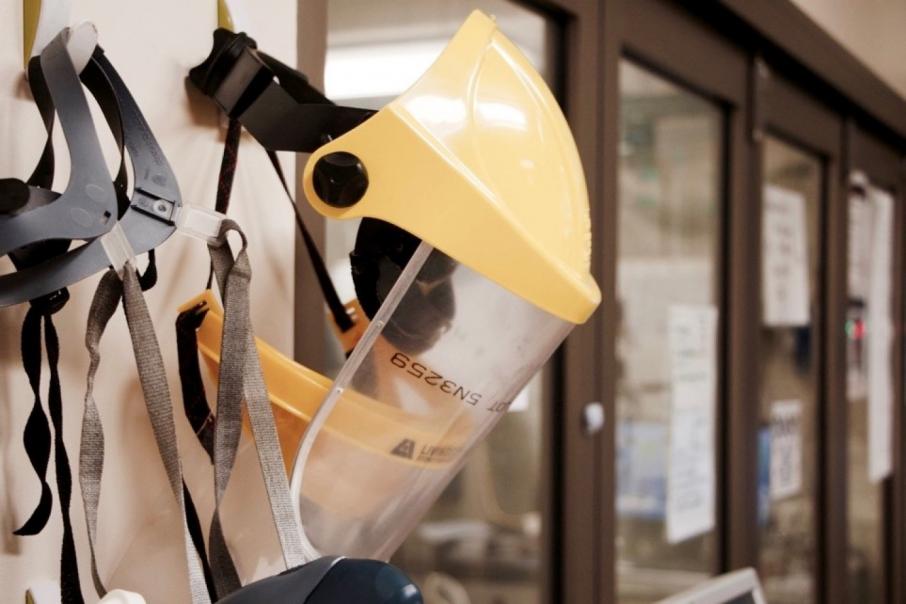 Hazer Group announced last month it had signed an agreement with Water Corporation for the supply of biogas, which the tech company will use for its planned Commercial Demonstration Plant (CDP).

The agreement allows Hazer to build and operate the CDP at Water Corp's wastewater treatment plant facility in Munster.

The plant is expected to produce around 100 tonnes of fuel-grade hydrogen and 380t of graphite per year, with potential for expansion. A final investment decision is planned for mid-year.

Delivery of biogas is scheduled to begin in 2021 and continue for three years.

Hazer will issue 20 million shares priced at 42 cents each under the placement, with majority of the proceeds to go towards building the CDP.

US-headquartered Viriathus Capital is acting as lead manager to the placement, which is expected to settle on June 17.

ASX-listed Hazer also said it had signed a $6 million non-binding loan agreement with Mitchell Asset Management, with a loan expiry date of March 2025.

Today’s financing package is in addition to a grant of up to $9.4 million from the Australian Renewable Energy Agency (ARENA), received in March, and will meet the total funding requirements for the CDP project, Hazer says.

Meanwhile, Harvest Technology Group – formerly known as Smart Marine Systems – announced it would raise $10 million from a private placement, with the funds used to accelerate planned product and software development.

The Perth-based company provides technology for the energy, resources and renewables sectors, and says it has an opportunity to increase its presence in the satellite communications sector.

Under the placement, Harvest will issue around 74 million shares priced at 13.5 cents each, with Alto Capital and Canary Capital acting as joint lead managers to the placement.