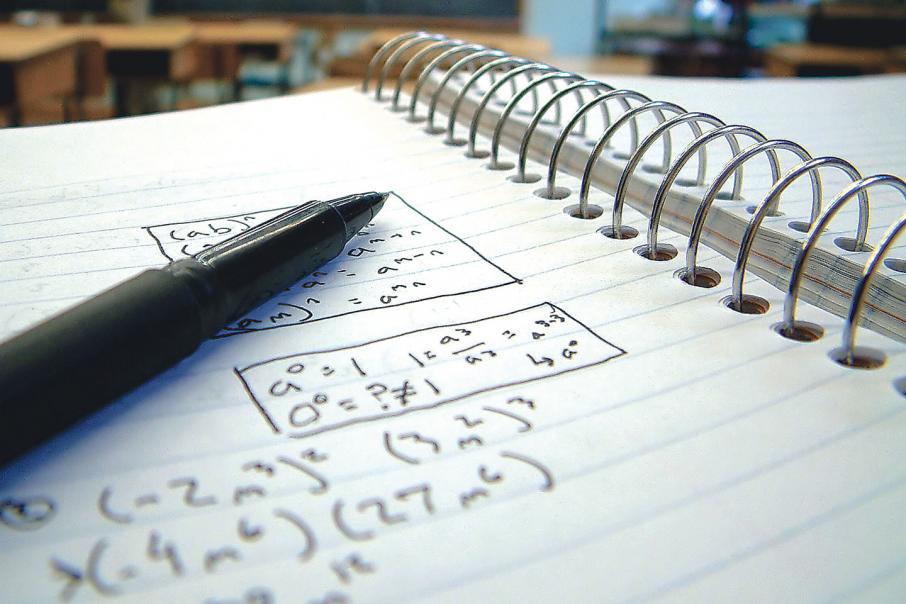 The ‘Attracting High Achievers to Teaching’ report released last month suggests a teacher workforce with more top academic performers could give the typical Australian student an extra six to 12 months of education by year nine.

The report classifies those with an ATAR score of 80 and above as ‘high achievers’. 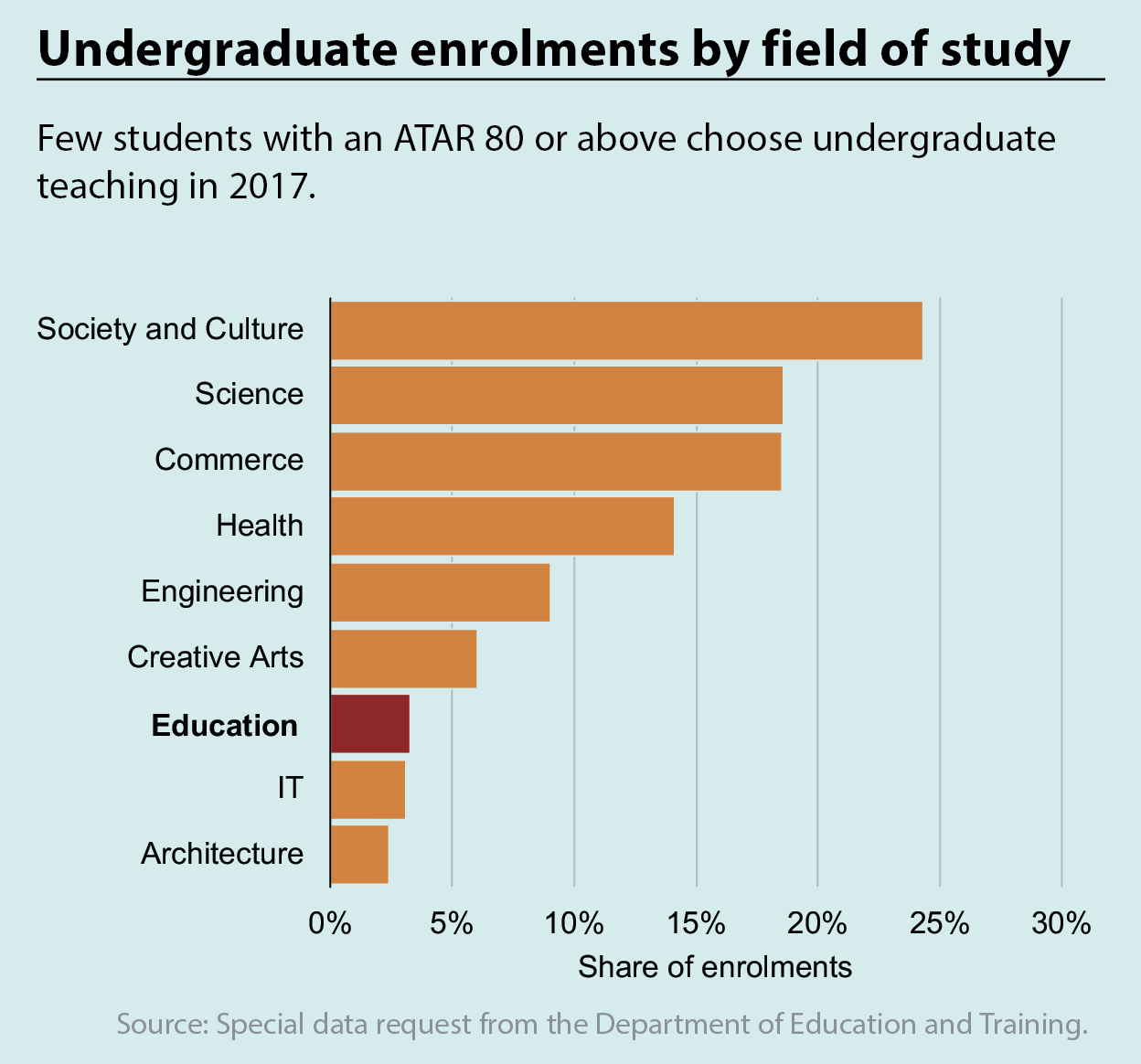 The report, which surveyed nearly 1,000 students aged between 18 and 25 with ATAR scores above 80, found that students are open to the idea of becoming a teacher if the intellectual challenges and pay are improved.

The report also found that teaching falls short in areas such as career progression opportunities.

Among its proposals to remedy these concerns, the Grattan report recommends a three-part reform package made up of scholarships, new teaching roles in schools, and a national recruitment campaign.

Lead author of the report, Peter Goss, said the relatively low status of teaching in Australia had discouraged high achievers.

“Australia needs more high achievers in teaching, because great teachers are the key to better student performance,” he said.

However, the report recognises that not every teacher is academically strong or can inspire their students, with qualities like leadership, enthusiasm and motivation to be considered on selection.

Australian Council of Deans of Education president Tania Aspland said those qualities and academic capability were key factors in the development of effective teachers.

“The evidence (suggests) that academic performance alone is not a strong predictor of becoming a great teacher,” said Professor Aspland, who works in teacher education at the Australian Catholic University.

The proposed reform package includes a $10,000 cash-in-hand scholarship for high-achieving students who study teaching, and the creation of two new roles in schools where teachers could earn up to $80,000 a year more than their highest standard pay rate.

Professor Aspland said the quality of programs at the point of selection, development and exit, would be strong enough to overcome students entering with unclear career goals.

“At exit, we have a teacher performance assessment that every student must complete; we have a literacy and numeracy test in the program; we have a number of assessment tasks,” she said.

“The thing that will attract students is that it’s not just the money, it’s the possibility of having a successful career as a teacher.”