Taxi tax could be admin headache

A taxi levy to buy back plates could be a major administrative headache for the sector and punish more efficient players, according to Ingogo chief executive Hamish Petrie. 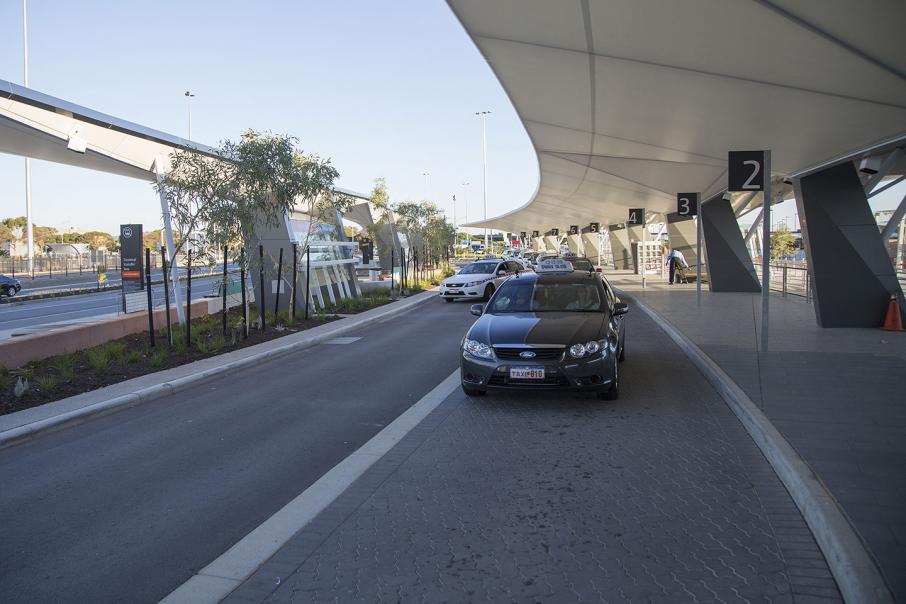 The rise of technology has introduced competition in the on-demand transport industry. Photo: Attila Csaszar

A taxi levy to buy back plates could be a major administrative headache for the sector and punish more efficient players, according to Ingogo chief executive Hamish Petrie.

The Sydney-based company entered the Western Australian market in October 2015, offering a mobile app that can dispatch taxis.

Mr Petrie said similar policies had been floated interstate, but there was a challenge to implement them and determine how the cash would be collected.

“Do you collect it off the driver, how do you record the amount of trips?, he said.

“(Do you collect it) off the fleet operator, off the booking service?

“What about people who are paying cash, how does that get collected?”

All those issues were yet to be resolved by other state governments, too, Mr Petrie said.

It comes after new Transport Minister Rita Saffioti said at the end of March that the state government would launch a consultation process with industry to determine an appropriate reform process.

One reported model would be a fare levy on ride-booking services that could pay to buy back taxi plates that have lost a significant amount of value since new competitor Uber came onto the market.

A potential fee was also floated by the previous state government last year.

Mr Petrie said it would be hard to gauge the cost on business of such a fee.

“Every single state that’s implementing it will do it in a different way, and they’re probably going to want regular reporting with it,” he said.

“Then we're going to need to go and build a whole lot of custom software to deal with it.

“It’s a really inefficient way to do it and it's actually not going to work out fairly either.”

That was because the burden of the fee may fall more on more efficient businesses.

Keeping track of fees would be done digitally for some players, Mr Petrie said, while it would be near impossible to track the levy paid by people hailing rides of the street.

“The digital app experience is a much better one for the end consumer, you're almost penalising the most efficient and the best way of doing things potentially in favour of people going about it the old way and sticking out their hand on the street,” he said.

“Its nice in theory but it's way more complicated in practice.”

Despite the challenge, Mr Petrie said he did feel for drivers, particularly small operators, and that they should receive compensation.

Many had bought plates by borrowing mortgages against their homes, while being left under the impression that the state government would continue to stand behind the value of the plates.