After moving at crawl for decades, the taxi industry is heading backwards. 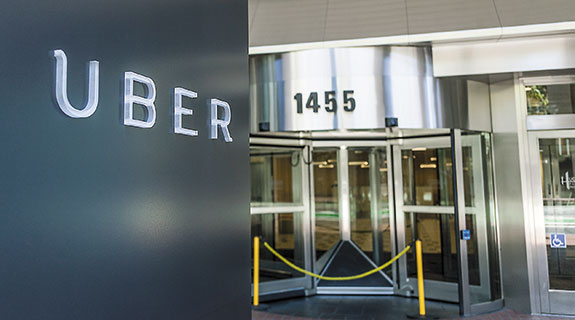 After moving at crawl for decades, the taxi industry is heading backwards.

Drivers of horse-drawn carriages protesting against the arrival of motor vehicles, supported by the blacksmiths and the hay industry.

Telephonists going on strike over the introduction of the rotary phone and the automatic exchange.

The possibilities for futile protestations by those being made redundant by technology are endless. It is easy to laugh at history when, in fact, there were real impacts at the time, whether such change was sudden or the life was squeezed out of an industry over generations.

However it’s an unavoidable fact of history that social and technological changes mean some things are simply no longer necessary.

Oddly enough, despite the protests last week, the taxi industry is not likely to join the long list of extinct trades any time soon.

The company that taxi drivers are concerned about, Uber, is not phasing out drivers from the vehicles they use; not yet anyway.

In fact, traditional taxi drivers should have very little to lose from Uber’s arrival, although they are caught up in an archaic system that has cost them plenty for years and is now being exposed for its inefficiencies.

In reality there are two huge losers from the arrival of Uber, which has been entirely enabled by the development of the mobile phone.

The losers are the foreign-owned, near-monopoly Swan Taxis (responsible for around 90 per cent of bookings) and a group of taxi plate investors, many of which are not otherwise directly connected to the sector.

I’ve written plenty of times about this sector and the inefficiency of having taxi plates worth hundreds of thousands of dollars ($291,000 in 2013) owned by private investors who do nothing except take a cut of the drivers’ earnings and, presumably, lobby their local parliamentarians and transport officials to stop competition.

The drivers have to pay both the investors and the dispatch company. In the case of the former, they get nothing but a licence for the privilege (which the government creates); for the latter they receive a dispatch service from a near monopoly. Apart from rank fees, drivers also pay Swan to buy cab equipment and have it serviced, and pay for training (according to the company’s 2013 calendar year accounts). Swan also earns fees from Cabcharge.

Swan made a net profit after tax of almost $5 million on revenue of just over $20 million that year, which is not a bad return.

I’ve never heard a complaint from a taxi driver about Swan Taxis, so it is possible that it has broken the monopolistic mould and operates at the highest level of efficiency and service, despite a lack of competition.

I’ve heard plenty of complaints from consumers, though, so maybe the drivers ought to revise their strategy. Instead of protesting about Uber, they should be joining it or establishing their own ride-sharing systems.

The Western Australian taxi industry is overcapitalised in old technology and inefficient structures.

Like it or not, Uber’s technology supersedes most of the taxis’ dispatch service and safety equipment such as cameras.

Drivers in Uber have more details about their passengers – who automatically pay via the app – than they do from someone picked up off the street.

Ultimately, you have to congratulate the wily taxi industry operators who have been a step ahead of changes for two and half decades. These are the people the current drivers ought to be angry at, not Uber.

Back in the early 1990s, these smart operators convinced the then Liberal state government to free-up the ownership of taxi plates, which were until then only allowed to be owned by actual licensed drivers. That created a windfall for the taxi plate owners who could cash in to anyone, rather than being restricted to finding another driver willing to pay them out.

That was a huge step that has made it almost impossible to deregulate the sector ever since. As the years went on, fewer taxi plates than were needed were issued, forcing up the price and creating more windfall gains via artificial limits on competition.

Realising the mistake of its predecessors, the Labor state government sought to buy out these owners a decade or so ago, but the price was too high and talks broke down. It would have cost hundreds of millions of dollars to end this system in a way that was equitable to the final purchasers of the plates. Some current drivers now have plates worth as much as a small home mortgage; therefore they have more to lose than drivers who simply pay too much to drive.

But the older taxi industry players didn’t just win with the liberalisation of plate ownership. In 2010, they sold their cooperative to Singapore’s ComfortDelGro for $39 million.

Swan had approximately 900 shareholders but there were a handful of bigger investors with stakes valued between $700,000 to $900,000.

It was impeccable timing when you look at it. But while the change in plate investment rules and the sale of a near monopoly would have maximised returns for those canny enough to invest in the industry beforehand, it dudded the public and drivers that are left. 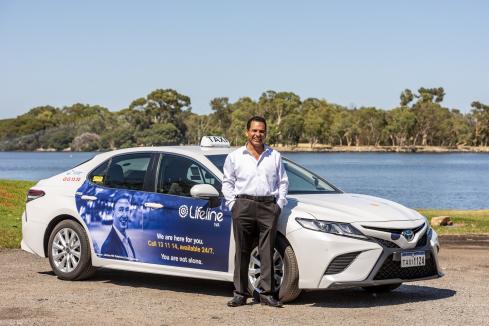 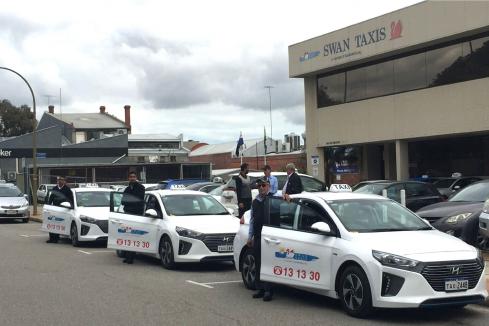