The Quintis story is another example of the failure of tax-driven plantation schemes to deliver for investors. 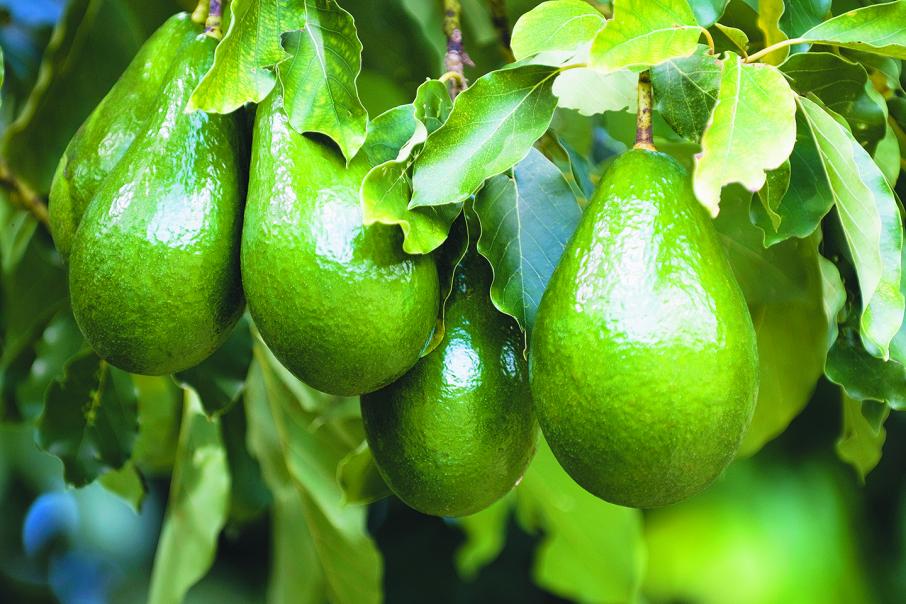 The Quintis administration marks the end of a failed quarter century experiment in tax-driven financial wizardry.

I watched the development of this world in the early to mid 1990s as it emerged in the blue gum plantation business.

Egged on by a strange amalgam of sympathetic tax treatment and a federal government target to massively increase the commercial forests of Australia, there came a time when many average taxpayers were invested in these products, some of which came close to being household names as a result.

The biggest of these plantation firms, Timbercorp and Great Southern, raised hundreds of millions of dollars and developed thousands of hectares of forest. They made a lot of people very rich – largely those attracted by big, up-front tax deductions.

We saw vineyards, olive groves, avocados and almonds among other crops spreading across Australia’s rural heartland, funded by city folk desperate not to pay any more tax than they had to.

Sandalwood was another, more obscure, commodity that emerged from this period.

Almost every major business that emerged from this period has failed to deliver to the mum and dad investors who funded them. Most of these projects have gone broke over the past decade or more, some spectacularly. The best of the outcomes have been their sale to wealthy families or foreign corporates. The worst have been years of tortuous proceedings run by the Australian Taxation Office.

But not everyone was a loser.

A big group of promoters, both in these businesses and in the financial planning world, did very well from the herd mentality that never questioned how the corporatisation of previously family or cottage industries by managers who often lacked any experience in that sector was going to work.

There was also a massive service industry that enjoyed the fruits of this largesse.

I have seen how some of these very smart experts in developing vineyards and other horticultural enterprises leveraged not just money that came from doing this work for tax-effective investment structures, but also the knowledge. They set up their own tax structures and privately and cost-effectively put in their own, more sustainable versions of the infrastructure they had built for others.

There is nothing wrong with that.

In effect, the federal government’s desire to see agricultural enterprises developed and rural capacity grown was sated. It just came at a huge loss to many average taxpayers and, ultimately, the government.

Whether Quintis can recover is most likely irrelevant. Its experience just highlights the challenges in developing any kind of major agribusiness from scratch from a boardroom in St Georges Terrace or West Perth.

Experience shows us something else is required.

Is it the private billions of iron ore magnates? Time will tell. Many wealthy city-dwellers have squandered riches in the romantic pursuit of cattle stations and sheep breeding.

Foreign capital may or may not have the same result.

What the heavily promoted tax-effective investment folly has shown us is that there is generally someone who benefits from the failed predecessor. This is the other party that has done well, those who know how to manage these assets and can move in when their developers have wasted their capital and found themselves with a business they can’t run.

This is the natural business cycle. Western Australia has benefitted from this investment phase, even if many individuals have not.

We now have many forests and farms we might not otherwise have.

Recent sales, such as that of avocado grower Jasper Farms to Ontario Teachers’ Pension Plan, highlight this.

Jasper was owned by Neil Delroy, who made a good living in the 1990s putting in crops for tax-effective investment schemes.

Not only was he paid handsomely, no doubt, for his expertise at a time of booming need, but he also saw the opportunities of doing his own thing. I admire these rural entrepreneurs; if the city farmers want to try their hand, let them. It’s not that anyone was ripped off, it simply isn’t efficient for the inexperienced to lead the charge.

The only pity in this is that we constantly need to sell these assets to foreign owners. The argument is that we need offshore capital when, clearly, we don’t. What is needed is for naive Australian taxpayers to commit to some nation-building investment.

What has not emerged from this is the Australia-owned long-term manager.