Tax hikes a no for deficit reduction: KPMG

A credit rating downgrade could cost more than $1 billion in extra interest bills, but higher taxes to balance the budget is not the solution, according to KPMG Economics. 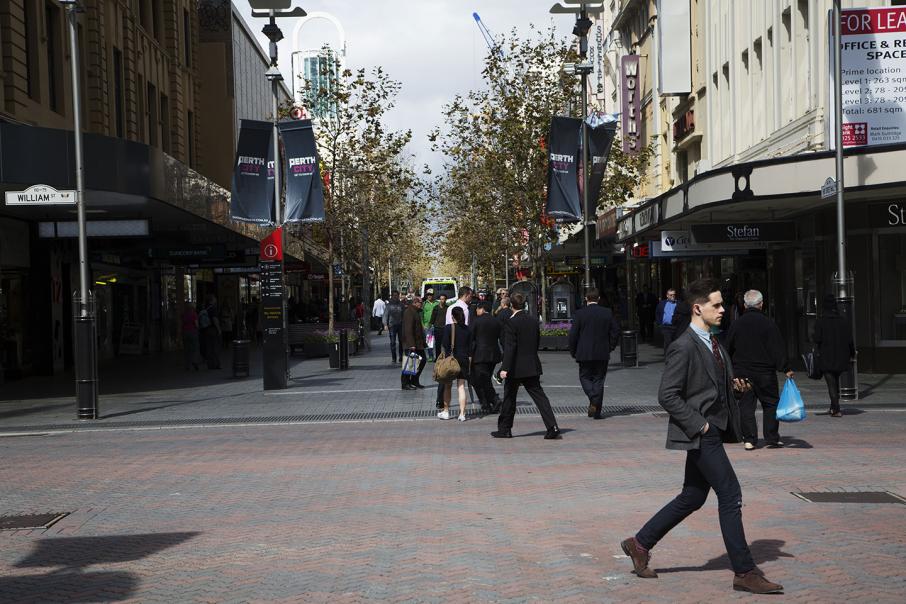 Consumers would be hit hardest by tax hikes, KPMG found.

A credit rating downgrade could cost more than $1 billion in extra interest bills, but higher taxes to balance the budget is not the solution, according to KPMG Economics.

KPMG chief economist Brendan Rynne said a downgrade to the second rung, AA, would have a large cost in higher interest payments.

“While Australia currently enjoys a below average debt-to-GDP ratio relative to other AAA-rating countries, we are heading towards an above-average position by 2018,” Mr Rynne said.

“If it became AA in a few years, yields to investors on Australian government bonds would increase by around 0.28 per cent, and the extra interest on that would be $1.06 billion per annum.

“So we do need to get on top of our debts, and the earlier the better”

Spending cuts without tax hikes will be the best way to reduce the federal government’s net debt without hurting the economy’s long-term performance, KPMG Economics found.

KPMG modelled five potential strategies to curtail the federal deficit and hence put downward pressure on debt, seeking a reduction of just 5 per cent in five years, with a strategy of solely targeting spending reductions coming out tops.

Over a long time frame, the difference in approaches is stark.

A strategy focused on just spending cuts would actually lead to marginally higher GDP by the end of the next decade, the analysis found.

By contrast, a focus on both company (33 per cent) and household (67 per cent) tax rises will have a more moderate impact in the first few years.

But in that scenario, the economy never recovers from the higher tax burden, and Australia’s national production would be 0.25 per cent lower under this strategy in the medium term.

Households would bear the brunt of that impact, KPMG found.

To hit the debt reduction target through spending cuts, the federal government would need to reduce outgoings by up to 3 per cent, KPMG said, about $13 billion per year.

Three other options were modelled between the two extremes of spending cuts and tax hikes, with higher tax rises always having a worse long-term impact.