Big-ticket economic changes can only succeed if supported by broader systemic developments. 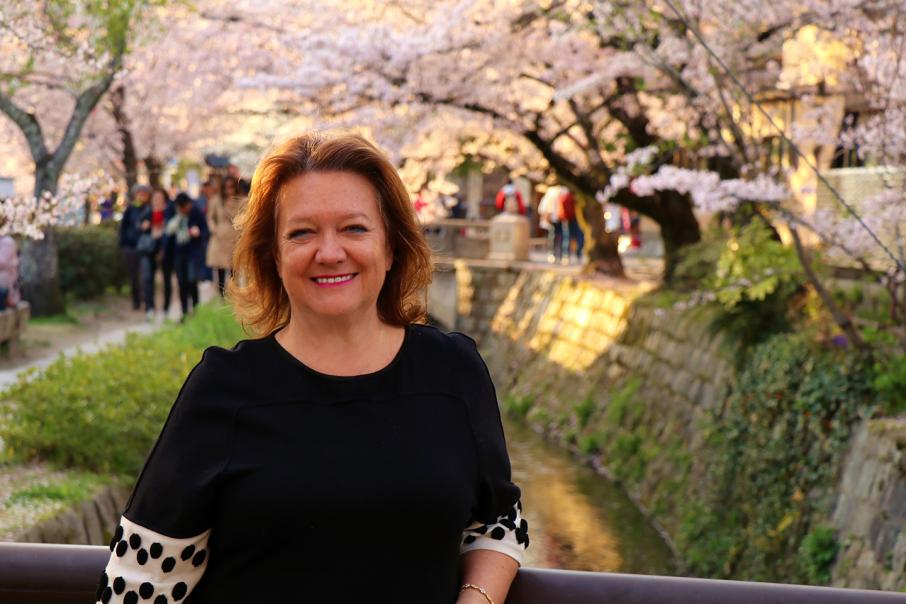 It would be easy for anyone to the left of the political spectrum to dismiss mining billionaire Gina Rinehart’s view that US President Donald Trump is doing a good job.

Mrs Rinehart took to the stage at a recent 500 Club event and used a big part of her 20-minute address to acclaim Mr Trump’s success after a year in office.

Again, it would be easy for some to make assumptions about her choosing such a crowd, the 500 Club being a fundraising institution aligned with the Liberal Party.

Firstly, being wealthy does not automatically mean an individual’s political leanings are to the right of the spectrum.

While there are many clichés about politics appealing to the hip pocket, many rich people look to conservative economic policy as a better way to promote aspirational behaviour, rather than just protecting their own interests.

There are plenty of billionaires who fund social causes most would consider left leaning.

Even influential US magnates the Koch brothers, David and Charles, much vilified by leftist commentators, are not fans of Mr Trump, although much of this is due to his brash nature and potential to damage donors’ enthusiasm for Republican candidates as the November mid-term elections approach.

Secondly, Liberal supporters in groups such as the 500 Club hold a wide spectrum of views and many would not be keen on Mr Trump, or supportive of a Trump-like leader in Australia.

So with those caveats out of the way, what was Mrs Rinehart’s point?

She was very clear that she viewed the rising US economy as a direct result of Mr Trump’s policies, notably two clear initiatives – tax cuts and reducing red tape – acting in concert.

These may well be well-worn ideas when you hear Australian politicians provide lip service to cutting red tape, but in the US there’s no doubt that Mr Trump has decided there are points to be gained by riding roughshod over a regulatory framework built up over decades.

A lot of what Mr Trump has achieved in terms of growth will be difficult to subscribe directly to actions.

Many will suggest he inherited an economy about to turn, others will note that merely saying he will do things has created an atmosphere where industry has pre-empted any actual law or change in regulations.

Others will say that what he has offered are mere trinkets.

Whatever the case, he is president and the economy has risen sharply.

That is stark contrast to what many thought would happen under his leadership.

While many conservatives are genuinely uncomfortable with other things he has said and done before and after his election, it is a more powerful argument for his economic policies – real and simply voiced – that they have made a difference amidst the distractions taking place within the White House.

And that was where I think Mrs Rinehart was leading the audience.

She was highlighting the point that Prime Minister Malcolm Turnbull’s government is focused on the task of corporate tax cuts, which is honourable but pointless if red tape across all sectors is not removed at the same time.

It is a good point.

Why bother with the massive challenge of getting tax cuts through federal parliament if their effectiveness is in question?

Tax cuts designed to attract foreign capital to invest in infrastructure are nothing but cosmetic if overseas investors can only see their projects mired in approvals processes and other bureaucratic nightmares for years.

Tax cuts are only worthwhile if a profit is foreseeable.

With a Liberal government clinging to power in Canberra, the 500 Club is probably as good a place as any to deliver this message.

And it is not preaching to the converted, because successive Liberal governments, state and federal, have been poor at delivering red tape reductions.

As an aside, the school shooting issue will be a big test for Mr Trump. He vowed to clean out the lobbyists of Washington, but none is bigger than the National Rifle Association.

US history, policy and politics are vastly different, but maybe Mr Trump can achieve more than others have before him.

That would challenge the stereotype that many have formed about who the US leader is.