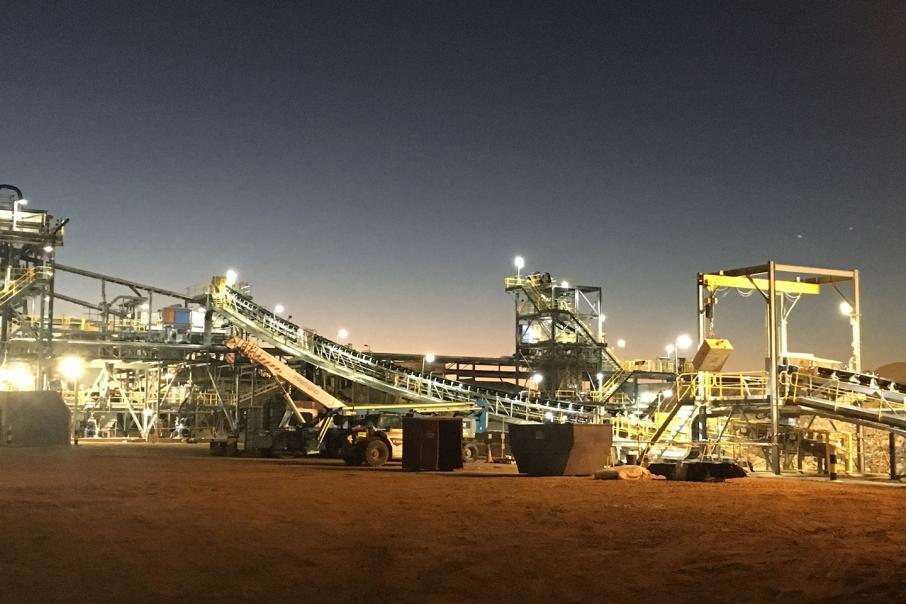 Under the agreement, Osborne Park-based Alliance will acquire all of the shares in Tawana for a consideration of 1.1 Alliance shares per Tawana share.

The merger, which is expected to be finalised in October, comes less than a month after production started at the Bald Hill project.

The two companies have a 50 per cent stake in the Bald Hill project.

“Both companies have successful track records of creating substantial value for shareholders and, together, we will retain this focus,” he said

“Our ability as a merged group to capture future growth opportunities in the high growth lithium market will be significantly enhanced.”

The new board will comprise four Tawana members, with Mark Turner set to become non-executive chairman, while Mark Calderwood will remain as managing director of the new entity.

The deal remains subject to a number of customary conditions, including shareholder and court approval.

The merged group is expected to become listed on the ASX in addition to maintaining Alliance’s current listing on SGX Catalist.

King & Wood Mallesons is acting as Australian legal adviser to Tawana, while Canaccord Genuity is acting as its financial adviser.

Tawana has also launched a capital raising for up to $25 million, which includes a placement of $7.8 million with major shareholder Weier Antriebe und Energietechnik Gmbh.

The raising comprises a fully underwritten $20 million placement, along with a conditional placement to raise up to $5 million.

Alliance has also announced it will raise $25 million, plus a non-underwritten placement of up to $7.8 million to Burwill.

Canaccord Genuity acted as lead manager to both placements.