Shares in Perth-based explorer Tawana Resources are trading lower after the company announced it has raised $5 million through a discounted share placement. 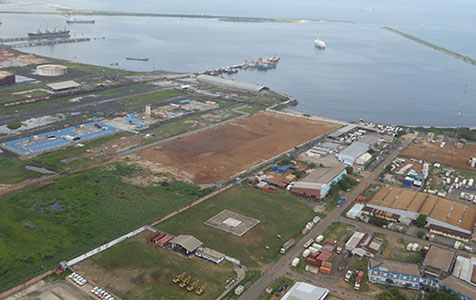 Shares in Perth-based explorer Tawana Resources are trading lower after the company announced it had raised $5 million through a discounted share placement.

Tawana has agreed to issue 200 million shares at 2.5 cents each to institutions, funds, and professional investors.

The issue price represents a 10.7 per cent discount to Tawana's last closing price.

Canaccord Genuity acted as lead manager to the placement.

Tawana also plans to tap existing shareholders for up to $2 million through a share purchase plan.

Proceeds from the capital raising will be used to advance a pre-feasibility study at the company's Mofe Creek iron ore project in Liberia.

The company is developing both an early start-up operational option and a larger long-term development scenario for the project.

Tawana executive chairman Wayne Richards said the raising was well-supported by new investors and long-term supporters of the company.

"The quality of the register has greatly improved subsequent to the raising, and the project is now well funded to advance its activities and potentially create value uplift for its shareholders," he said.