Tasman today said it has formally terminated the farm-in agreement after WCP failed to meet the minimum annual expenditure of $1 million as required under the arrangement, which was entered into in February 2007.

Tasman said WCP had so far spent $286,153 during a 12 month period, and demanded the balance be paid under the terms of the farm-in agreement.

Tasman today said that it disputes all three notices issued by WCP in relation to the force majeure and claims that it had earned a 25 per cent interest in the project after having spent $2.5 million.

Tasman Resources Ltd ("Tasman") has today issued a notice to WCP Resources Ltd (WCP) formally terminating the Farmin Agreement entered into by Tasman with WCP on 12 February 2007 in relation to IOCGU targets on a number of Tasman's exploration licences which adjoin BHP's Olympic Dam IOCGU mine in South Australia, for failing to meet the minimum annual expenditure of $1million as required under the agreement during the 12 months ended on 11 February 2009. WCP has admitted spending only $286,153 during this 12 month period.

Further, in accordance with the terms of the agreement, Tasman has issued a demand for WCP to pay to Tasman the sum of $713,848 being the shortfall in expenditure during the 12 month period.

WCP had purported to issue three notices in the week prior to 11 February 2009.

Their first notice endeavoured to invoke the force majeure provisions of the agreement 5 days before the end of the 12 month period, the second on 10 February 2009 purported to terminate WCP's sole funding obligation, and the third on 11 February claimed that WCP had met its minimum Farmin obligation of expending $2,500,000 since thestart of the Farmin Agreement, thereby having earned an 25% interest.

In relation to the claim in the third notice that WCP had earned an interest by expending $2.5 million, WCP's claim is dependent upon WCP being entitled to include a 10% management fee (on top of the actual exploration costs) in calculating its expenditure.

The Farmin Agreement however does not permit any such charge for administration, and accordingly Tasman claims that:

(i) WCP has not spent the $2.5 million to earn its interest, and

(iii) under the ongoing obligations pursuant to the Farmin Agreement, WCP still owes to Tasman the balance of the shortfall in the minimum annual expenditure ($713,848) which Tasman has now claimed. 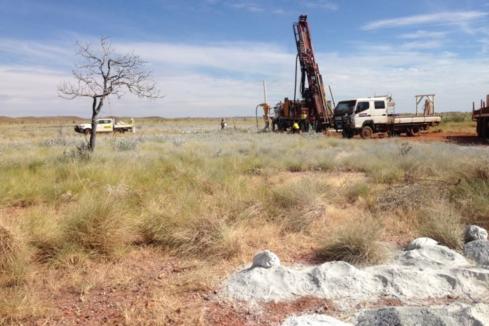 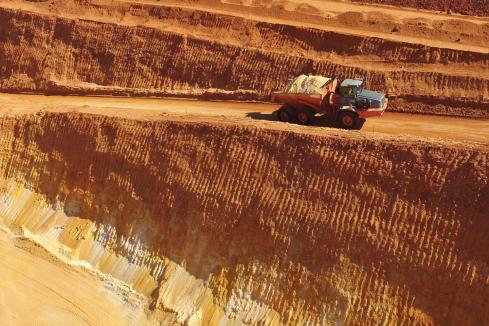