Targets are fine, just not on your back

Sustainable growth based on realistic projections and outcomes can help business avoid the pitfalls some in the timber and wine sectors have experienced. 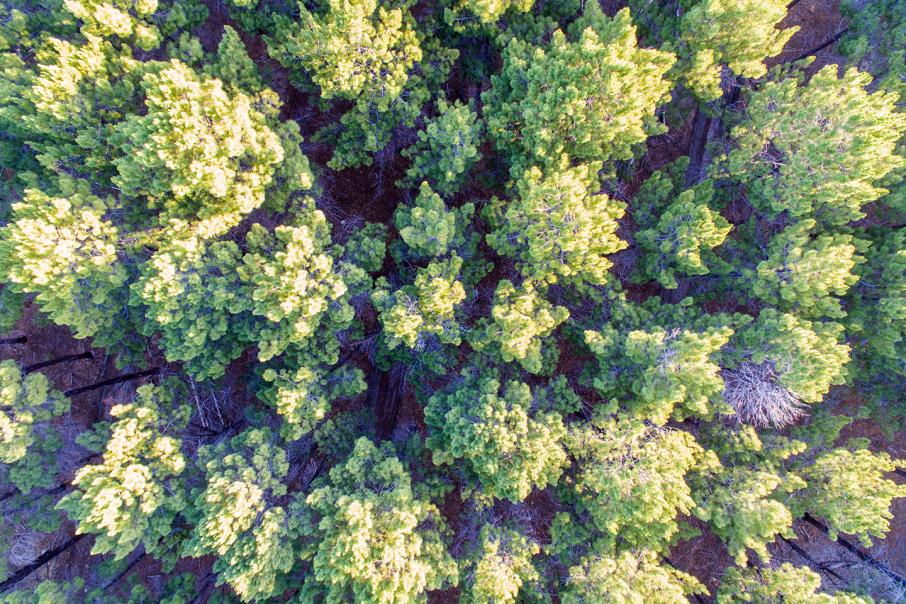 Sustainable growth based on realistic projections and outcomes can help business avoid the pitfalls some in the timber and wine sectors have experienced.

I am always wary of national growth targets.

I saw both the timber industry and the wine industry deal with the aftermath of growth created by artificial goals.

While a lot of people made money in the period of expansion, many lost fortunes (big and small) when the bubble burst.

In the case of timber, there was a mission to double the size of the nation’s plantations, with a sympathetic tax regime developed to facilitate this.

It attracted a lot of capital to the sector, mainly retail and unsophisticated.

Many advisers, contractors and some landowners did very well from a decade of significant investment.

At the end of that time, however, a number of issues arose.

The demand for timber did not match investor expectations, the trees did not always grow as well or as quickly as forecast, and the funds required for maintenance and harvest had, in some cases, already been spent.

Trees proved damaging in a political sense, too.

As a land use they tended to require fewer people, denuding some regions of permanent populations.

This, in turn, raised the likelihood of sites becoming ecological hazards, encouraging vermin populations and increasing the risk of fire.

To add to the political problems of forestation, the Australian Taxation Office took umbrage at the way many investment products were structured.

It was all very ugly.

The only winners were those who took their profits and ran, or the institutional investors that arrived late on the scene to cherry pick the best of the assets.

Yes, Australia now has a much larger forestry sector to supply Japanese paper mills, but at what cost?

The forestry debacle was in part mimicked in the wine sector.

The investment packages developed for the plantations, notably blue gums, were reworked to include vineyards, at first, and wineries, later.

Wine is a lot more romantic as an investment than timber, so I suspect even less due diligence was applied to those investments.

Unlike forestry, though, the wine sector was relatively mature in many places and definitely more fragmented, (in the hands of family and investor groups).

It was largely at cottage level outside a couple of big corporate players.

The introduction of tax-effective investment alongside an encouraging government voice egging on industry growth had a big effect on the sector.

Land values rose, offering a windfall for those willing to sell property suitable for vineyards.

Due to the time it takes to establish vineyards, this also created an artificial boost for the value of existing wine businesses, at a time when they were already flush from offshore success.

As the new supply came on stream and foreign markets became more competitive, the wine business was hit hard.

Mature wine businesses, many of which were profitless retirement plans of idealistic tree-changers, found the going tough.

A decade-long glut caused a costly shakeout from which recovery is only beginning, aided in part by interest from China and a lower Australian dollar.

While these industry expansion plans were not Soviet-style concepts or presided over by heavy-handed national governments that prompted their starts, it does show that state interference can have significant and unforeseen consequences.

That might seem like a long backdrop to what I was going to say, but the introduction was important to me as I consider something I was reminded of recently at a Centre for Economic Development of Australia event – the National Farmers’ Federation blueprint, ‘Talking 2030: Growing agriculture into a $100 billion industry’, which was launched earlier this year with much support from the federal government.

While I acknowledge there are many elements to the concept of growing the value of the farming sector from around $59 billion today to $100 billion in 22 years – with productivity gains through technology and access to communications being a big part of that – I do wonder about the idea of putting a dollar figure on it for anything other than cosmetic reasons.

I’m dubious about any monetary goal that will be 50 per cent achieved by inflation, as has been noted by those setting the $100 billion target.

Better surely to have a target that is locked into real value and represents a sustainable level of growth, whereby we make a better margin on what we produce rather than simply increasing volume.

In the end, I am not dismissive of this target, just wary that it may be a little misguided.