OPINION: While the dollar amounts are small, the recent state budget contained some positive news for startups and the tech sector. 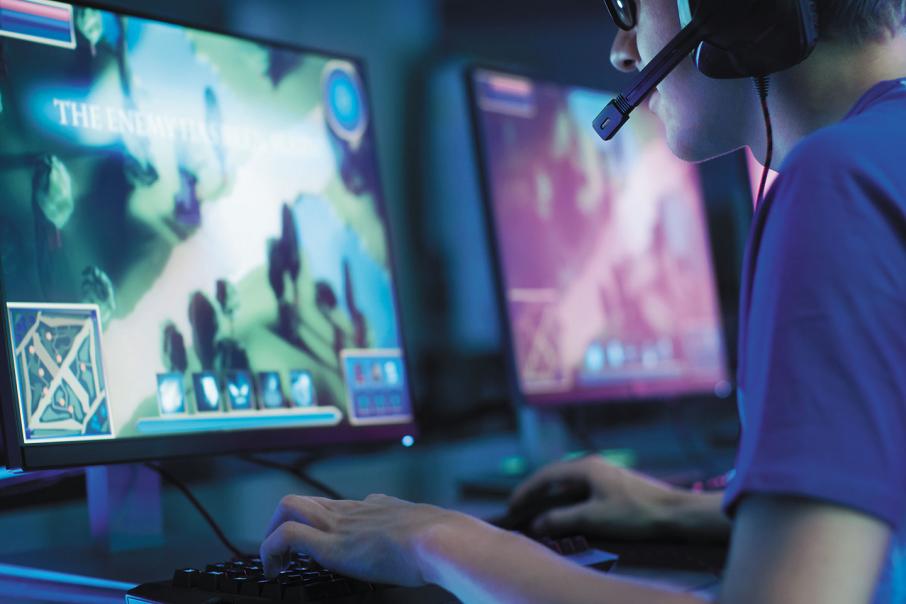 Much of the reporting on the first McGowan government budget has centred on payroll tax hikes and the new gold levy, but there is a lot of other stuff in there that bears examination.

Among the nuggets in the 2017-18 budget is a $16.7 million commitment to ‘new technology startups and video games’. Considering the scale of investments in the rest of the budget, this is small beer. Diversifying the economy is clearly still not a priority for our politicians yet. But it’s a start – at least there’s something there.

So here are the initiatives relevant to the tech sector contained in the budget.

The relevant section from Treasurer Ben Wyatt’s speech says: ‘To support new and emerging businesses in the high-tech sector we have allocated $16.7 million to establish a New Industries Fund, including $4.5 million to drive innovation in the regions.’

This fund has $6.7 million in funding this year, dropping to $3.5 million in the next two budgets, and $3 million after that. The pre-election statement from the government provided few details. It appears the fund will provide investment for startups and game development, and there’s also a wish list of initiatives such as ‘connecting Western Australian startups with Asian investors’.

A cynical person would assume that this money is going to head to the usual places. Various government cronies and service providers will get their snouts in the trough, while some funding will eventually arrive to assist founders, but with the usual strings attached to make it more hassle than it is worth. The net effect will be less than impressive.

A less cynical person would hope that the government gets in touch with the people on the ground, such as StartupWA, which has recently reorganised to better serve the community. It could steer investment to the places where it is needed.

There has been a strong sentiment in the community that what’s needed is a philanthropic investment fund. Hand out $50,000 in funding to anyone starting a new business. No strings attached, but as a loan, repayable later using the HECS model.

Just $1 million could fund 20 new founders. While nine out 10 startups fail, that means two businesses (out of those 20) would succeed for that $1 million investment. The economic benefits of two successful WA-based startups would be significant, much greater than the costs of administering a $1m fund. Scale it up and the benefits increase while the costs don’t.

The budget’s funding for regions is interesting. On the one hand, creating tech jobs in the regions is great because there’s no reason those jobs need to be in the city. On the other, startups benefit from community and network effects of being in one place. Concentrating the startups in one place builds better, larger, communities. Spreading them all over the state may not be beneficial. Time will tell.

I’m in the minority on this one, because I’m a sceptic about government procuring from startups. I’ve written about it before.

Having the WA government as a ready-made market for local B2B startups would be fantastic. Let’s hope it can.

The video games market is a strange one. There’s huge demand and lots of people supplying that demand. The products have a short life cycle, often only selling for a year or two.

And while the intellectual investment is huge for each product, there’s no way of testing demand for a particular game before developing it. The risks are huge, but a successful game can return huge rewards.

Often, games companies will develop 50 games to get one success, so the speed of development and rapid iteration on game ideas is crucial. It’s necessary to have a pool of experienced game developers available to do this. The skills required for developing video games are different from other development tasks, so training new developers in these arcane skills for each game is not an efficient business practice.

This means it is difficult for the games community to bootstrap itself into success. Financial support is needed while game developers are trained.

Therefore, government help for the industry is necessary. The payback is similar as for startups. Relatively little funding, done on a philanthropic basis, can produce outsize effects.

It is hard to predict how the government’s new funding plans will work, as there is little information or detail to go on. Government funding in this area has been wasted in the past, such as useless and unwanted ‘information portal’ projects that benefit no-one.

The real question is whether the government will listen to the community before allocating funding. There are lots of great, useful, ideas in the community about what to do with government money. We have been thinking about it for a few years now.