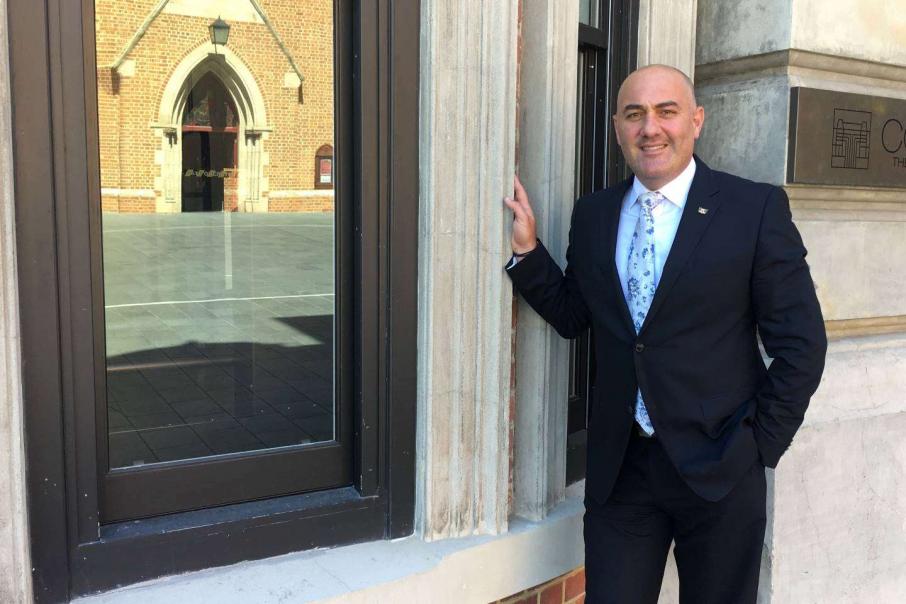 When the residents of a South Perth townhouse complex considered an upgrade to their building, they had no illusions that great ideas don’t always translate on the ground.

The group of property owners had collectively decided it was time to revamp their home at 8 Parker Street in South Perth, with plans to redevelop an 11-townhouse building constructed in the 1970s into a luxury apartment complex.

Having developed an initial design and planning concept, but lacking any formal property expertise, the group approached Limnios Projects, a Perth-based property syndication and advisory group.

Managing director James Limnios said it was the first owner-led project the company had undertaken.

“They had the vision to see they were sitting on prime real estate … and started to explore the options of what a potential development could look like,” Mr Limnios told Business News.

“It’s okay to have a vision and to get a preliminary approval for a project, but unless you have the experience of ensuring you negotiate the right construction [price] … and can manage the process all the way through to the delivery of the keys, your vision can quickly become a nightmare.

“People think it’s an easy sport … but there are a lot of pitfalls in property development.”

Limnios Projects was appointed to project manage the South Perth development, running feasibility analyses and conversing with financiers, among other undertakings.

Designed by Colliere Architecture, 8 Parker is the first residential project to be reviewed by the state government’s State Development Assessment Unit (SDAU). 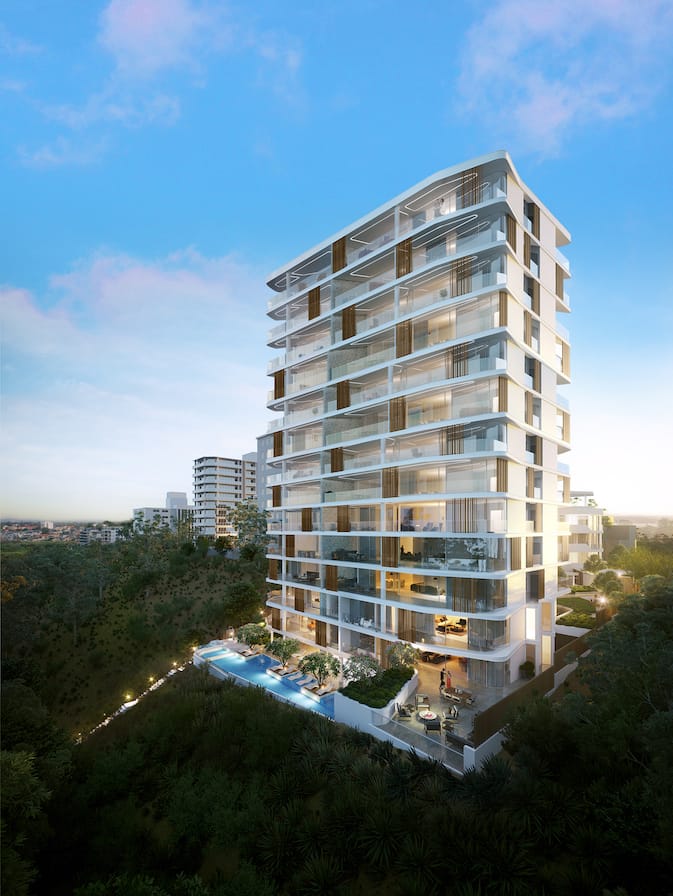 The SDAU was established as a means to streamline development applications deemed significant (those worth more than $20 million in metropolitan areas or more than $5 million in regional areas), to assist with COVID-19 economic stimulus initiatives.

Unlike the standard process of applying via local councils, applications submitted to the SDAU are evaluated by the Western Australian Planning Commission.

The $40 million project, which Mr Limnios estimates has an end value of $110 million, recently completed the SDAU’s public comment process and is now awaiting assessment.

Mr Limnios said the SDAU avenue had been chosen for its potential to fast track the project, which he said was now 100 per cent sold.

These multi-stakeholder projects are complex and very different to a traditional, profit-led development,” Mr Limnios said.

“Without the correct structure, discipline, stakeholder engagement, understanding of the type of product and the sales and marketing machine to make it a reality, it can become challenging to bring your project to fruition.

“I think it [the model] has the potential to be popular.”

Under this model, he said, the group shared the cost of purchasing the land with each individual then selling, renting, or living in their apartment on completion, similar to the operations of an investor fund.

“While most people can’t afford to undertake an entire project themselves, they can become a micro developer and reap the rewards of apartment development with very little financial outlay and low risk … also generating equity swiftly,” Mr Zupanovich said.

Under its newly formed micro-development arm, Zegna has released its first project under the model: the nine-apartment Botanica, located at 3 Dongara Street in Innaloo.