It has the world’s largest gas reserves, the second-largest copper reserves and only three other countries in the world have more oil – Iran is open for business. 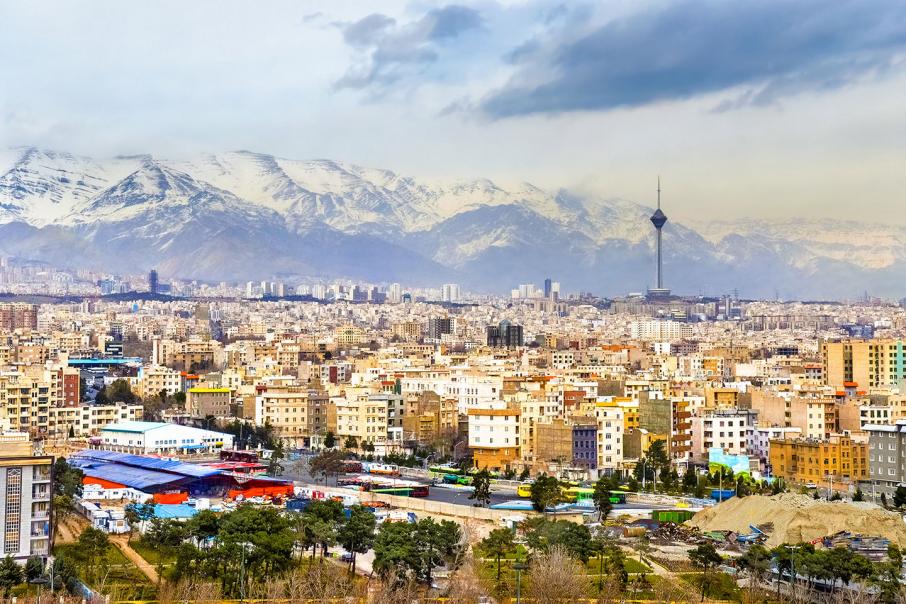 It has the world’s largest gas reserves, the second-largest copper reserves and only three other countries in the world have more oil – Iran is open for business.

Perhaps the most striking aspect about Iran is its potential. Rich in resources, it has a population of just over 80 million people, with 40 per cent of these under 35.

Iran is a country that is in immediate need of investment – not just financial but also technology and skills – so that major infrastructure and resources projects can take shape.

In January 2016, the Australian government lifted most of its autonomous sanctions against Iran following the Iran nuclear deal (namely the Joint Comprehensive Plan of Action).  This meant the removal of sanctions in areas such as financial services, banking and insurance, oil and gas, shipping and other transport, and precious metals.

In addition, the government is in the process of opening an Austrade office in Iran and should have its trade commissioner in place by August 2016.

Combined, this positions Iran as an attractive proposition for businesses targeting offshore opportunities, and particularly so for many of the Western Australian organisations in the fields of infrastructure (including water and power), mining and oil and gas.

However, before an organisation enters a foreign country such as Iran, with its own systems and processes, it is essential it secures accurate advice on the relevant corporate structures required, licences and approvals, tax laws, intellectual property laws and labour laws.

There is a considerable amount of misinformation in relation to the legal landscape in Iran. For instance, it’s commonly thought that it is necessary for an Iranian national or company to own at least 51 per cent of any company, but this is not the case.

There are, however, some key risks and challenges facing foreign organisations wanting to do business in Iran.

Local Iranian banks exclusively provide all banking services in Iran. Foreign banks (including those from Australia) have not yet set up a presence in the country. While sanctions have been lifted on Australian banks, we understand that banks are (understandably) cautious in relation to setting up in the jurisdiction, given recent history. Until some progress is made in relation to foreign banks doing business in Iran, there will be a limit to capital flows into the country that can support major infrastructure projects.

Local elections in 2017 will be an important test of whether a moderate government is able to continue in its more reformist ways, with a trend towards doing greater business with the West, as opposed to the more conservative elements, which flourished during the sanctions regime period.

There is a possibility of a ‘snapback’ of sanctions because of Iran’s nuclear program activities, but this is probably an unlikely course of action.

It is also worth noting that the legal services market in Iran is different to that in Australia. Legal firms tend to be small and often quite specialised; it is a fragmented market. Brand names known in other countries in the region are not present in Iran.

In order to do business in Iran, investors and operators need to have a network of trusted legal advisers in particular practice areas, which can be called upon as and when required.

Recent airport projects agreed with French companies and signed by President Rouhani prove opportunities are there for foreign companies. The world will be watching how these deals play out for both parties.

With its young and relatively well-educated population, a burgeoning domestic demand, extraordinary natural resources, and a collective need to develop following a prolonged period of sanctions, Iran represents a unique opportunity for Australian businesses to export their products, services and skills. It’s an opportunity the rest of the world is noticing too.