Tap Oil says it expects to resolve outstanding disputes with a dissident shareholder after announcing a major restructure that will see the current chairman retire and three new directors join the board. 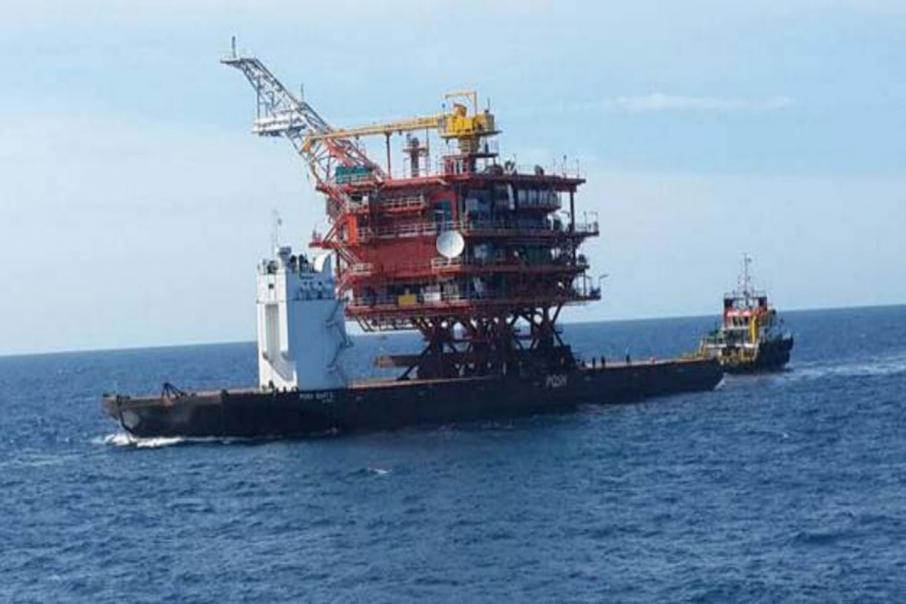 Tap Oil says it expects to resolve outstanding disputes with a dissident shareholder after announcing a major restructure that will see the current chairman retire and three new directors join the board.

The changes include the appointment of Frank Sreesangkom, who is a representative of the company’s major shareholder, Northern Gulf Petroleum.

“Mr Sreesangkom’s appointment ensures that both of the company’s major shareholders, Northern Gulf and Risco Energy Investments, have a representative on the company’s board,” Tap Oil said in a statement.

James Menzies, formerly chief executive of Salamander Energy, has been brought in to replace outgoing non-executive director Michael Sandy, with the intention that Mr Menzies will replace Doug Bailey as chairman when he retires.

Mr Sreesangkom and Mr Menzies will assume their new roles on May 27.

Mr Bailey has signalled his intention to retire once a suitable chief executive has been found to replace Troy Hayden, who previously announced plans to step down from his role as managing director.

Mr Hayden is remaining in a part-time role as CEO until his replacement is found.

Douglas Schwebel has also notified Tap Oil that he intends to retire on May 27; he will be replaced by Peter Mansell, a former managing partner at Freehills, as an independent non-executive director.

“Upon completion of this board renewal process, it is expected that the company’s board will consist of five directors,” Tap Oil said.

Northern Gulf is controlled by Chatchai Yenbamroong, who voted against several resolutions at Tap Oil’s annual general meeting last year, including the company’s remuneration report, and had also called for shareholder support in a proposed board spill.

Tap Oil said today that Northern Gulf had confirmed its support for the board changes.

“Further, to ensure that the newly appointed board has the necessary stability with which to operate, Northern Gulf has confirmed that neither they nor any of their associates have any present intention of taking any action to seek to change or otherwise support a change to the composition of the board, and that they intend to vote against any spill resolution that may be required to be considered at the company’s upcoming AGM,” it said.

Tap Oil said while there were a number of commercial and corporate disputes still outstanding between it and Northern Gulf, it was confident the conflicts could be managed “within the confines of existing board conflicts of interest protocols”.

“In this regard, the company notes that the outstanding Manora payment dispute is expected to be hard in December as part of the arbitration process already commenced in Singapore,” Tap Oil said.

Northern Gulf and Risco recently participated in Tap Oil’s $7.75 million capital raising, which the company undertook as part of a restructuring of a debt facility with BNP Paribas and Siam Commercial Bank.

Tap Oil shares were 2.2 per cent higher to 9.2 cents each at the close of trade.