The board of Tap Oil has recommended shareholders reject a $29.8 million takeover from major shareholder Risco Energy Investments, saying the proposal is opportunistic and undervalues the company. 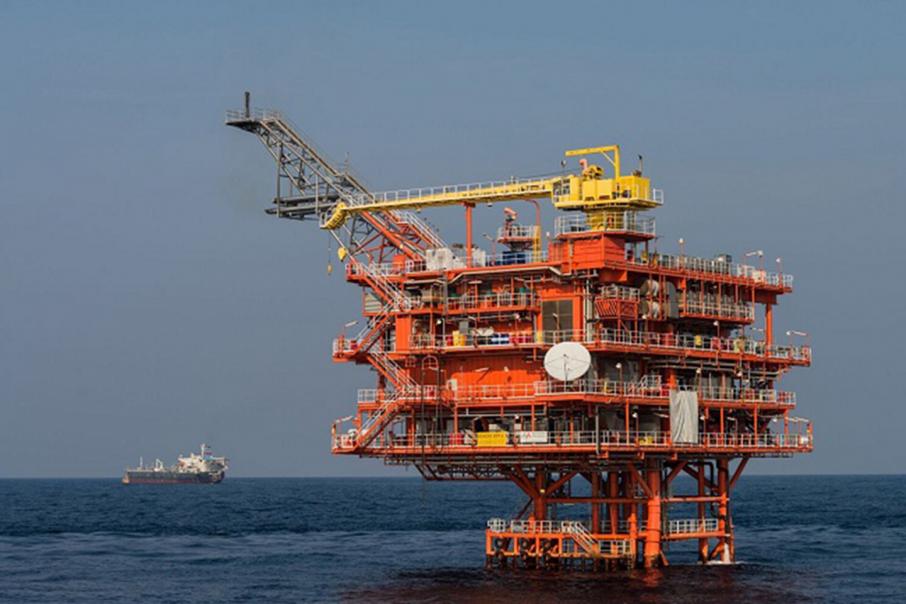 Tap Oil has assets in the Manora oil field.

The board of Tap Oil has recommended shareholders reject a $29.8 million takeover from major shareholder Risco Energy Investments, saying the proposal is opportunistic and undervalues the company.

Earlier this month, Tap announced to the market it had received a cash offer from Singapore-based Risco, valuing the Perth-based company at 7 cents per share.

The company’s board released a statement late yesterday rejecting the offer, with an independent expert's report due next month.

“The non-affiliated directors currently believe that the offer price of 7 cents per share undervalues Tap Oil's portfolio of assets, but will update their recommendation once the independent expert’s report is complete,” Tap said in a statement to the ASX.

“The offer appears to be opportunistically timed to take advantage of a rising oil price environment, as well as a potentially significant drilling campaign that may, if successful, increase production and extend the life of the Manora oil field beyond 2023.

“Tap Oil is one of a limited number of ASX-listed junior oil companies with zero debt and existing cash flow generation.”

Tap Oil’s largest shareholder Chatchai Yenbamroong, who has a 25.5 per cent stake in the company, has advised he will not be accepting the offer.

Risco already has a 25.11 per cent stake in the oil and gas company, and Tap said Risco was seeking to gain control by paying a low control premium relative to recent comparable transactions.

Tap also said that Risco has a unique insight in to the potential value of the company.

“Risco and its founders have actively participated in establishing the strategy of the company, and consequently have a unique insight into the potential value of Tap Oil shares and the potentially high-impact drilling campaign due to commence shortly,” the company said.