Strike Energy project partner Talon Petroleum has raised $5 million from a share placement to fund an upcoming drill program in the Perth Basin. 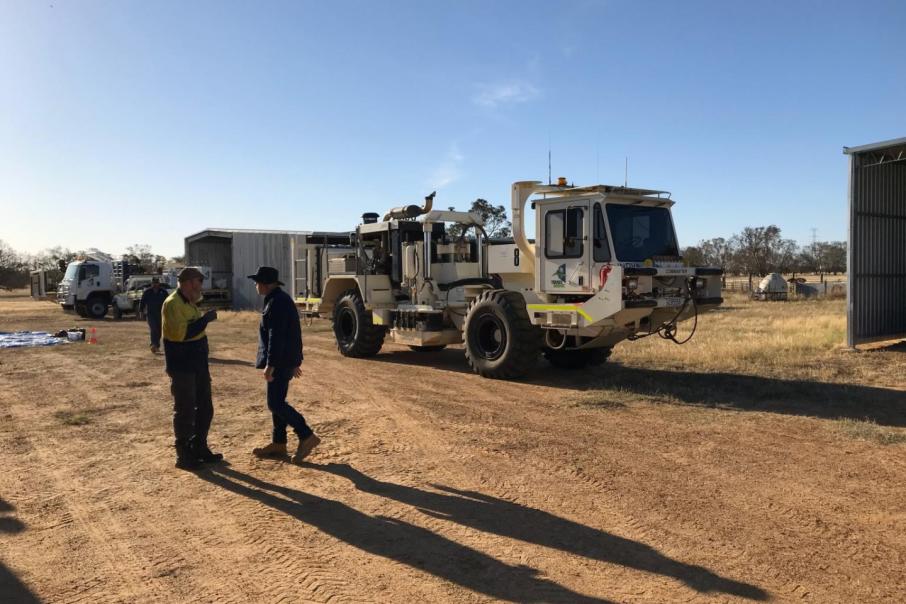 Talon is raising $5 million to go towards an upcoming drill program at the Walyering appraisal. Photo: Strike Energy

Strike Energy project partner Talon Petroleum has raised $5 million from a share placement to fund an upcoming drill program in the Perth Basin.

ASX-listed Talon signed a farm-in agreement with Strike earlier this week to fund the first $6 million in development costs related to the Walyering development.

Talon, which has scheduled the Walyering appraisal into its 2021 drill program, is set to earn a 45 per cent non-operated interest in the project.

Newly-appointed managing director David Casey said Talon had received strong support for the placement, which is being led by Chieftain Securities.

Talon will issue around 2.5 billion shares priced at 0.2 cents each, alongside one free, attaching and unlisted option on a one-for-two basis, exercisable at 0.4 cents per share.

Mr Casey, as the former Warrego Energy chief executive, already has a working relationship with Strike Energy, having led Warrego in its West Erregulla joint venture.

NSW-based Warrego and Strike Energy each hold a 50 per cent stake in the near-ready project, which is also located in the Perth Basin.

First gas delivery is expected within the six months to December 31 next year.