Talk of rebound for Perth property 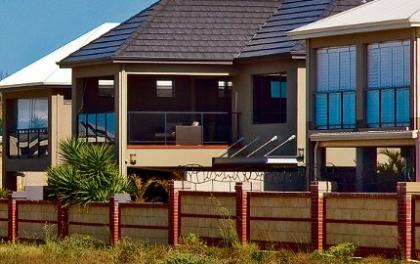 Perth’s housing market is on the cusp of a comeback, with home values up nearly one per cent over the past three months despite a weak monthly result for February, new data says.

“The Perth housing market is a good example of a city that has been one of the softest locations since 2008,’ Mr Lawless said.

“Perth dwelling values have corrected by 10.1 per cent since their peak back in April 2010, which has provided a significant affordability dividend.

“We are also seeing Perth housing demand being driven by strong population growth underpinned by the resources investment boom.”

Nationally, capital city home values were up 0.8 per cent in February, leaving the market relatively flat for the first two months of the year, dropping by 0.2 per cent.

The best performing capital city was Darwin, with a 4.1 per cent gain in value over the three months to January 29, while Adelaide’s property market was the weakest, falling 2.7 per cent over the period.