Talk about a turnaround

A major bank believes the factors point to a surge in Perth residential property. 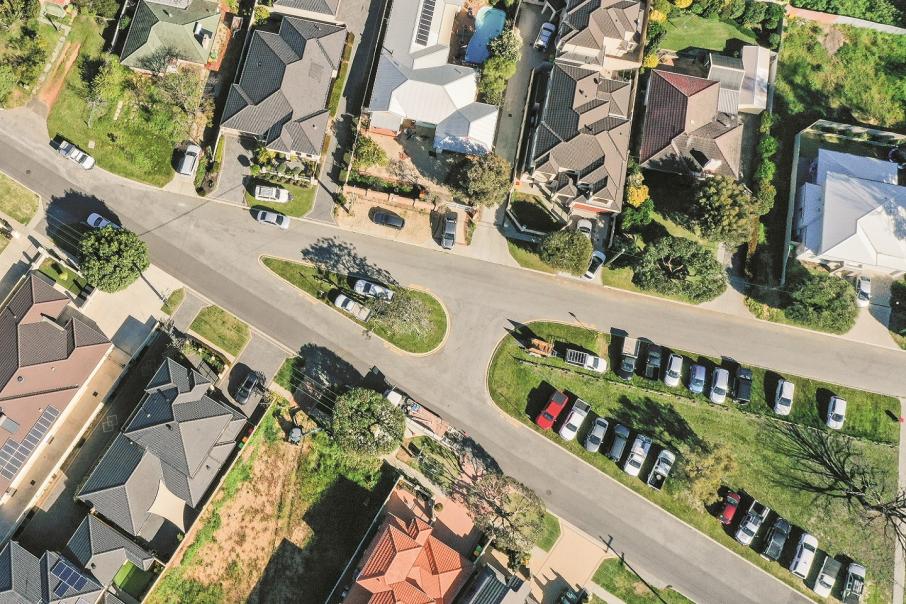 The outlook for Perth residential property has gone from worst to second best in the blink of an eye.

At least that’s what Westpac Banking Corporation expects for the Western Australian capital during the next two years, according to a report that touches on the remarkable changes under way in Australia’s deeply disturbed property sector.

COVID-19, record low interest rates, the Victorian economic crash, the death of shopping centres and the rise of warehouses to service a booming e-commerce industry are some of the factors making property a risky win-or lose proposition for investors and homebuyers.

Westpac’s optimistic view of the Perth market is significant for several reasons, not least because the Perth market has been trending down for the best part of a decade, as seen in the research of CoreLogic, which tracks capital city price movements.

Once a leader of the CoreLogic index, Perth today has a lowly index value of 85, a country mile below the national index reading of 141, which is heavily influenced by Sydney and Melbourne property values, but also well below the traditional laggard Adelaide, which currently has an index reading of 114.

If Westpac is correct in its residential property predictions, Perth prices will rise by 18 per cent in 2022-23, second only to Brisbane’s 20 per cent and comfortably ahead of Adelaide’s 10 per cent, Sydney’s 14 per cent and Melbourne’s 12 per cent.

What’s driving capital city property markets is a combination of catch up and the overdue reaction to strong commodity markets, which have lifted some of WA’s mining industries, such as gold and iron ore, into near-record territory.

COVID-19 is also emerging as a major influence on property at several levels.

On the negative side of the equation is the desire of residential buyers to avoid densely populated centres where communal disease transmission is perceived to be an issue; and that means inner Melbourne and inner Sydney are being marked down.

On the positive side, COVID-19 is driving a shift back to the open air of the suburbs around Australia’s state capitals, as well as a move into rural and regional centres and a drift to the states outside NSW and Victoria, with WA and Queensland the migration winners.

What Westpac found in its latest survey of dwelling prices is that the impact of COVID-19 has been less severe than originally expected.

That has led to a revision of forecasts with a 10 per cent national fall out to next June cut back to 5 per cent, mostly in Melbourne and Sydney.

Perth, which was expected to fall by 4 per cent, is now likely to be flat between now and next June.

A strong rise is tipped in the second half of next year thanks to the effects of pent-up demand, workforce migration (especially Victorians chasing jobs), and record low interest rates.

Westpac is banking on the recovery in residential property to be sustained by low interest rates (which it expects to continue falling from the current record low levels), sustained government financial support for homebuyers, and a strengthening economic recovery once a COVID-19 vaccine becomes available sometime next year.

If the outlook for residential property investors is split between rising Brisbane and Perth and slower moves in other cities, then the difference in commercial and industrial property is even more noticeable.

Retail, as every investor ought to know by now, is a graveyard, the inevitable result of the popularity of internet-based commerce, supercharged by the effect of COVID-19 on shopper confidence.

The flipside is the rise of ‘the shed’, a real estate term for a warehouse somewhere (anywhere) providing a base for e-commerce storage, distribution and dispatch.

Impressive as the growth in e-commerce looks, it might not flow directly into warehouse rental rates, because it’s a lot easier to build a shed on the outskirts of a big city than it is to build an inner-city shopping centre.

But what’s interesting from an investment perspective is that a number of companies better known for their outer-suburbs business interests, such as brickmakers and suppliers of other building materials (plasterboard and timber), are adding warehouse services to their business offering. 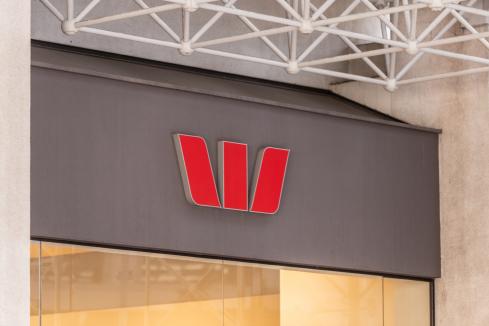