Shares in Talisman Mining closed up more than 30 per cent after the company announced its first royalty payment over Mineral Resources’ new iron ore mine in the Pilbara. 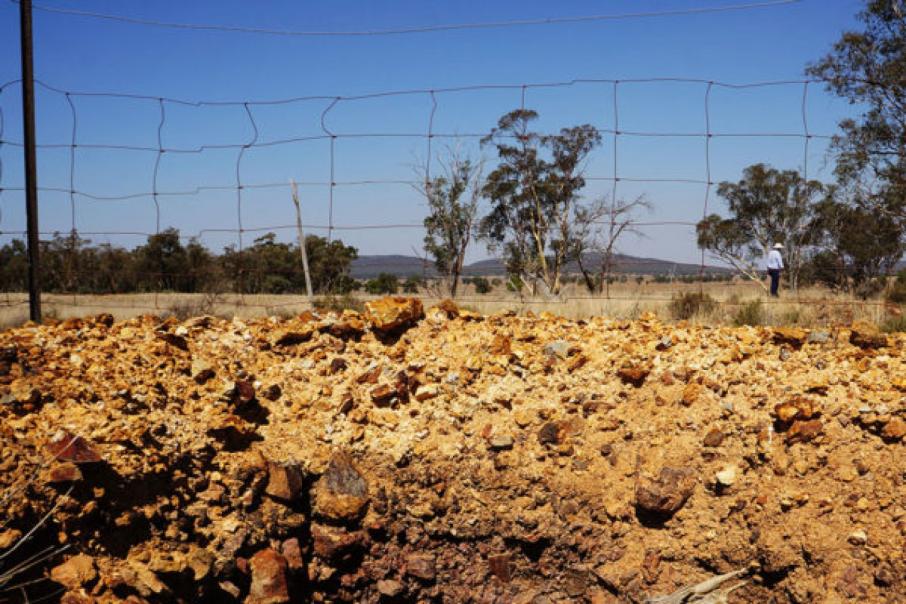 Talisman is focused on exploring its copper and gold projects in NSW. Photo: Talisman Mining

Shares in Talisman Mining closed up more than 30 per cent after the company announced its first royalty payment over Mineral Resources’ new iron ore mine in the Pilbara.

Talisman, which is chaired by philanthropist and experienced mining executive Kerry Harmanis, holds a 1 per cent gross royalty on all metals produced and sold from Mineral Resources’ Wonmunna operations.

Talisman said the first payment was nominal in value but signalled the commencement of sales.

Its royalties are expected to grow in line with a ramp-up in production, with MinRes planning to reach a 5 million tonnes per annum run rate in the coming June quarter ahead of further expansion to 10mtpa.

The company is looking to advance its copper and gold projects in NSW, he says, as well as pursue new growth opportunities including in Western Australia.

Meanwhile MinRes, which had purchased the Wonmunna mine from Australian Aboriginal Mining Corporation (AAMC) in October last year, is facing legal action from Fortescue Metals Group in relation to the validity of the mining leases.

The Andrew Forrest-chaired company, which had a mine gate sale agreement with AAMC, commenced legal proceedings in September last year.

On Friday, Talisman said its right to receive further royalties could be “adversely impacted” by the outcome of those proceedings.

Despite this, its shares closed up 33 per cent to trade at 14 cents.

“It will allow us to pursue ongoing systematic exploration of our Lachlan and Lucknow copper-gold and gold projects in NSW in parallel with a proactive business development strategy aimed at identifying potential precious and base metal growth opportunities that complement our existing assets,” he said.