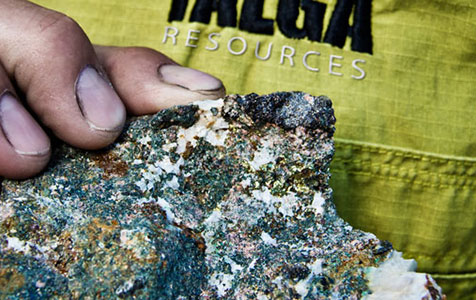 Talga will offer domestic and international institutions, as well as sophisticated investors, a placement of 13.7 million shares valued at 40 cents each.

The company said the funds raised would be used to develop its five graphite projects in Sweden, to construct a demonstration graphene production plant in Germany, and for general working capital.

Talga recently completed a scoping study on its Vittangi project in Sweden, which suggested it would cost $29 million to bring the graphite mine into production.

The placement will increase Talga’s issued capital by about 11 per cent.