After a failed attempt at a backdoor listing in 2015, geospatial data intelligence company Takor Group has announced new plans to list on the ASX by way of an $8 million initial public offer. 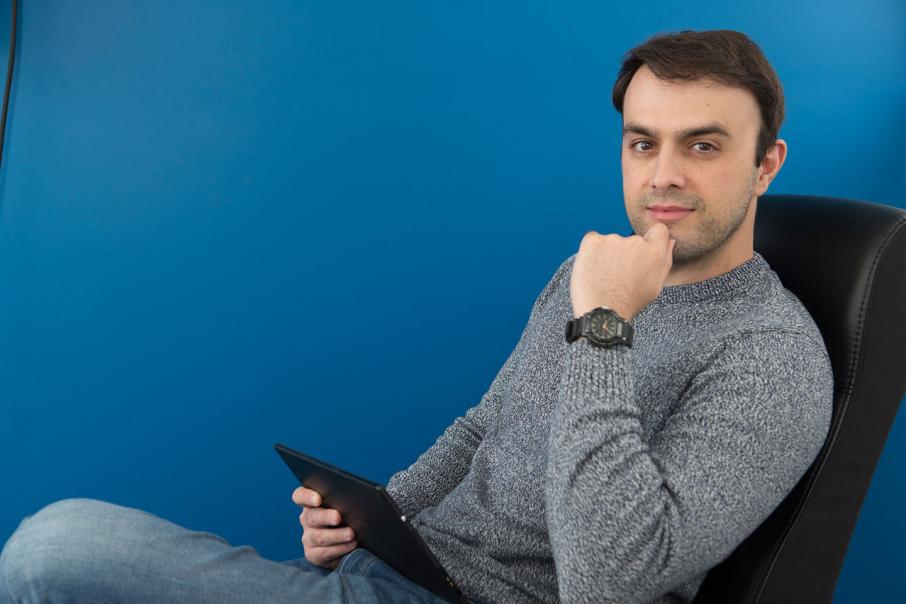 After a failed attempt at a backdoor listing in 2015, geospatial data intelligence company Takor Group has announced new plans to list on the ASX by way of an $8 million initial public offer.

Takor, which was founded by Perth entrepreneur Amir Farhand, is offering up to 40 million shares at 20 cents each in its IPO.

The Perth-based company owns the android-based mobile mapping and data collection platform, Mappt, which has attracted registered users such as BHP Billiton, Samsung C&T, American Geosciences and the US military.

It also owns its geospatial photo sharing and messaging service Kojai, its global commodity inventory monitor SCTIndex, and it is also planning to launch a new product called Koomba, which runs a similar engine to Mappt while allowing users to build their own customised geospatial solutions.

“As we have witnessed over the last two decades, technology has become ubiquitous, with consumers driving the change as the cost of computing has been lowered significantly,” Takor’s proposed chairman, Peter Hawkins, said in the company’s prospectus.

“The migration to digital services has resulted in some significant disruptions to existing business models and, in parallel, it has created some new and innovative 21st century services.

“While it is late in coming, I believe this disruption is about to transform the geospatial services sector.”

If all goes well, Takor expects to begin trading on the ASX by mid-May.

In 2015, Takor was the subject of a reverse takeover proposal by biopharmaceutical company Bone Medical.

However, the plans were cancelled within six months by mutual agreement between the two companies.