Taking time out at home

Our aversion to risk is making locals discover what this state has to offer. 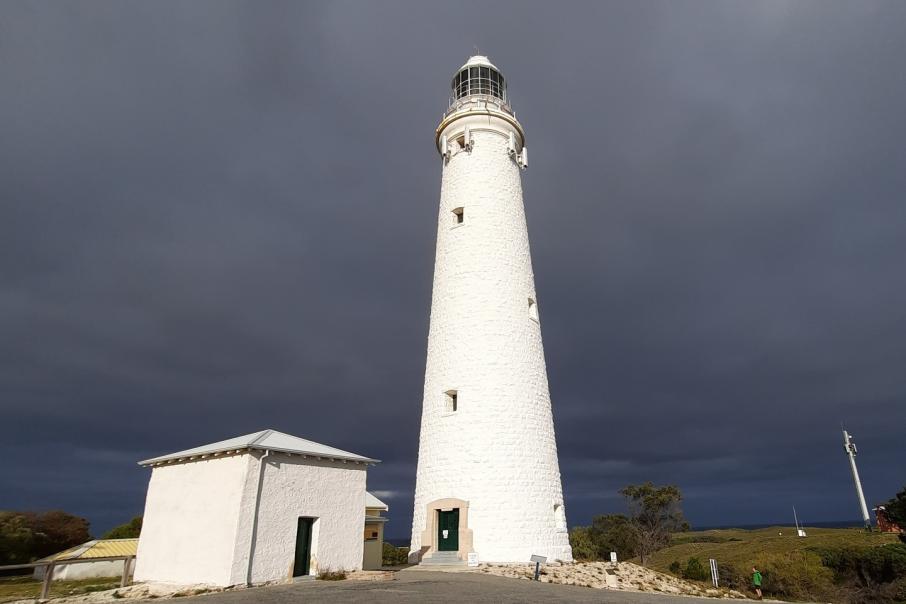 Our aversion to risk is making locals discover what this state has to offer.

I returned from a family ‘overseas’ holiday earlier this month and we didn’t even have to self-isolate.

How on earth did I manage that in these days of inflexible border control?

Long-term readers of this column will know the answer: we went to Rottnest Island, of course.

Okay, it’s a heavily recycled joke, and even with a bit of a COVID-19 touch up it’s pretty lame, even for a ‘dad’ joke.

Nevertheless, it does highlight something too often ignored by holidaymakers who exit this great state for destinations abroad: we have an amazing array of choices due to our vast land mass.

Many families will have enjoyed a tropical holiday during the recent school break, but it will have been Broome rather than Bali.

Some will have been deep-sea fishing, while others will have dived the reef, but in the waters off Ningaloo rather than Far North Queensland.

Ignoring the distances, costs, questionable service and, right now, accommodation limits in many places, Western Australians are taking the opportunity to experience the many travel options available to them.

Just about the only thing you can’t do here is snow ski.

That Premier Mark McGowan sees an economic bonus in corralling his subjects within our borders is an understandable, if not awkward, admission.

Those wearing the pain are few and far between, while there are an increasing number of winners from the policy (beyond his electoral chances).

Whingeing about not being able to go skiing in Japan later this year or early 2021 is not going to elicit much sympathy from our political leadership or the bureaucrats they have charged with keeping WA pandemic free.

Unfortunately, the successful suppression of COVID-19 in this state has come at the cost of too much fear among those running things that the virus will undo their efforts.

There are ample opportunities to explore small, controlled and economically positive moves to relax the harsh border controls.

South Australia, which lives in our shadow – metaphorically – as a wannabe resources state has taken the plunge and allowed test groups of foreign students in.

There’s even a chance it could become a temporary exchange hub for seafarers who do fly-in, fly-out work in the maritime sector, on vessels that normally operate out of Fremantle or north-west ports.

That those millions in logistics dollars usually spent in WA could be put in jeopardy because we can’t bear the political risk shows how lacking in stomach we have become for the hard things.

I am not suggesting there is no risk in the virus getting loose in WA or, if it did, that it is as benign as some would have us believe.

But it is telling how risk-averse we are these days, particularly compared with the hardships our settler forebears were forced to endure.

During my week on Rottnest I had the pleasure of reading Sarah Hay’s historic novel Skins, about the barbarous activities of sealers based on Middle Island, off the coast of Cape Arid, east of Esperance.

Life was extremely harsh in those earliest days of the colony that became WA, both for European arrivals and the indigenous occupants.

For the latter, in many cases, it became harsher, as Ms Hay’s book highlights.

Of course, frequent visitors to Rotto are reminded of that.

There is some irony that the island would not have an indigenous heritage of any note had it not been a prison for Aboriginal people, many of them tribal leaders who led resistance in the state’s north, a place where neither they nor their ancestors would have experienced weather as cold as Rottnest can produce.

The great walks that have been introduced to Rottnest take the visitor through areas that contain the remnants of agricultural pursuits, pointing to a time when the island was once parcelled up by a land developer and sold to luckless pioneers seeking to farm there.

And don’t forget the big gun and numerous abandoned pillboxes, which remind us of the days when WA was threatened with invasion.

These days, the walk through the centre of the island to the Wadjemup lighthouse provides the traveller with a fancy coffee and fresh toastie.