Taking a tablet to fight fire

A UWA research project could change the way fighfighters and farmers deal with the threat of bushfires. 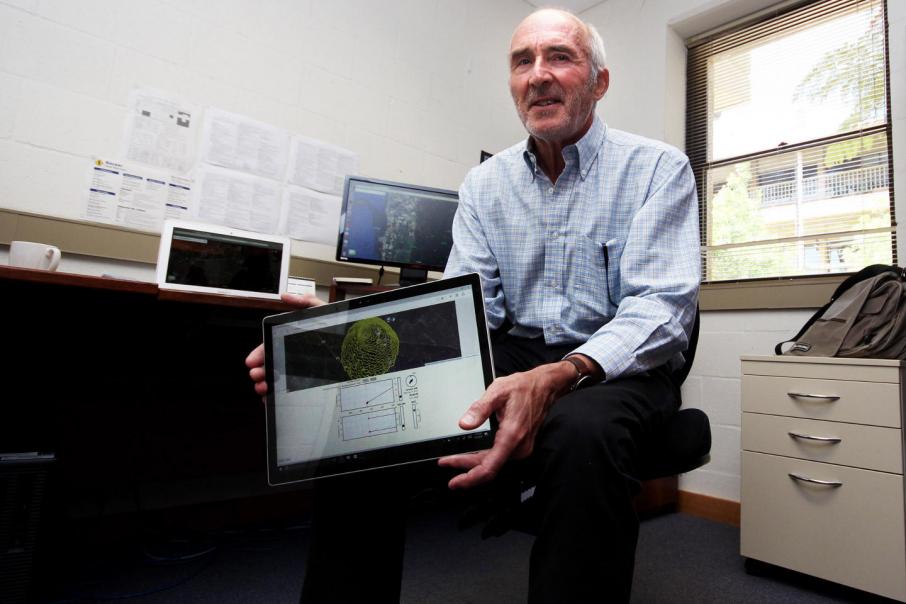 RAPID: George Milne says the Australis software breaks down the landscape with details on topography and fuel type.

A UWA research project could change the way fighfighters and farmers deal with the threat of bushfires.

THE SOFTWARE package is designed for powerful tablet computers that can determine the direction, intensity and rate of bushfire spread in real time, and has the potential to significantly revolutionise fire control and prevention strategies.

Researchers working at The University of Western Australia are in the final stages of developing the software, and are seeking a new round of funding to bring the technology to the stage where it can be trialled by firefighters, and later to the point of commercialisation.

Bushfires have taken a heavy toll on WA communities in recent years.

Last year’s Esperance bushfire killed four people and an estimated 4,500 head of livestock, while WA Farmers estimated the loss of grain due to the Esperance fire to be valued at more than $60 million.

And earlier this year the fire that spread through Yarloop, which took two lives and damaged more than 180 properties, was estimated to incur insured losses of $71 million as a result of 1,300 claims, according to the Insurance Council of Australia.

During a simulation exercise, the bushfire prediction software under development at UWA took just 10 seconds to compute and generate fire-predictive maps of the 2011 Margaret River prescribed burn, which turned into a wildfire that took out thousands of hectares of bushland and damaged more than 60 homes.

The software, named Australis, can accurately predict a fire direction and spread from 30 minutes to as much as 24 hours into the future – all from the touch of a screen. 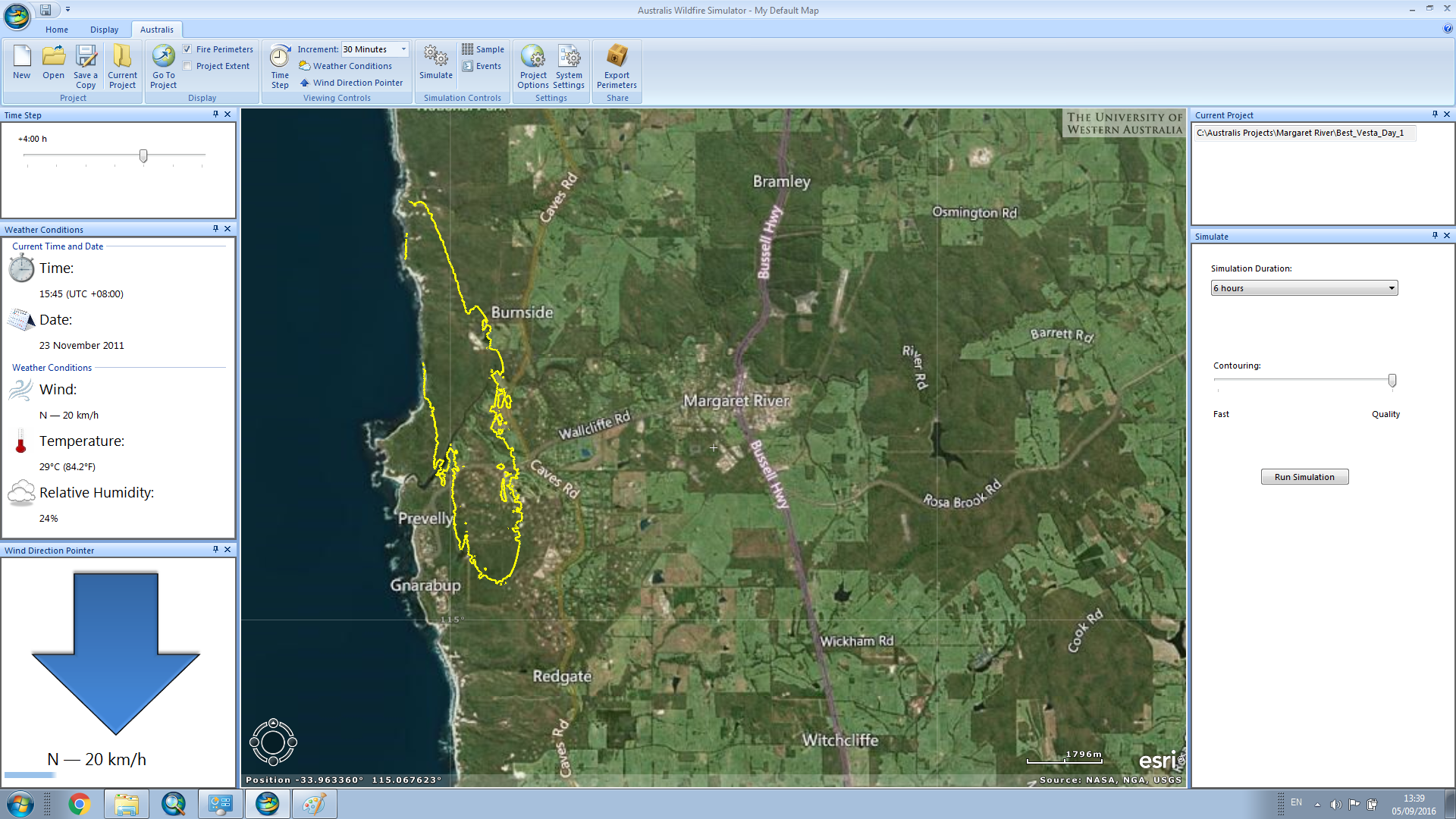 If the Australis project and its partners, the Department of Fire Emergency Services, Department of Parks and Wildlife and Landgate, are successful in receiving Royalties for Regions funding the technology will be one step closer to becoming publicly available to fire brigades and farmers.

Project leader and UWA School of computer science and software engineering professor, George Milne, said further funds were needed in order to cover the bulk of a four-year program, which budgets for 100 tablets, field trials and specialised training on how to use the technology.

“If we were to get the funding by next summer we’ll trial the technology out in the field and refine it,” Professor Milne told Business News.

“We’ll start with five prototypes and train volunteers and professional firefighters to trial the interfaces.

“Hopefully its success in field will then attract attention from other states in need of something like this – that’s when it will become a commercial product.”

Professor Milne said the ‘guts’ of the fire model mechanism involved breaking down the mapped landscape into small regular polygon cells, with each representing a section of that landscape, containing information about the topography and fuel type in that area.

“The basic underlying algorithm is the time stamps we have on the ignition of each of these cells; the system calculates when cells are going to ignite relative to their neighbours depending on a range of factors computed in the system.”

The system analyses data based on geographical topography, altitude between cells, vegetation types, forecast weather, WA bushfire-prone hotspots, fuel accumulation, rate of spread and time since last burn to predict when and where the next cell will ignite.

“It’s this rapid computation that allows us to run it on a high-end tablet,” Professor Milne said.

“The original version we developed relied on internet connectivity in real-time downloads of various maps, but we’ve worked out how to do that as a one-off task by loading it up on the tablet.

“That then obviates the need to have internet access and makes it portable and autonomous – as far as we know there’s no other technology worldwide that does that.”

Professor Milne said the Australis software would also complement the Aurora system currently in use by the Department of Fire and Emergency Services, which runs the simulator from one central location for all fires in WA.

“On a day where there are several bushfires across the state it may take too long to predict each individual fire’s progress using a single system in the central headquarters,” he said.

“The advantage to local brigades with access to this technology is that it will give them location-specific information about communities at risk and unlike current methods that send out an alert text, this generates a map you can instantly see. This can happen in the early stages of a bushfire, when time-critical responses are required.”

If unsuccessful in securing funding from the government, Professor Milne hopes to lure investor interest. Investment is also required to market the stand-alone technology overseas, which Professor Milne will be presenting at a Wildfire conference in Spain next month.