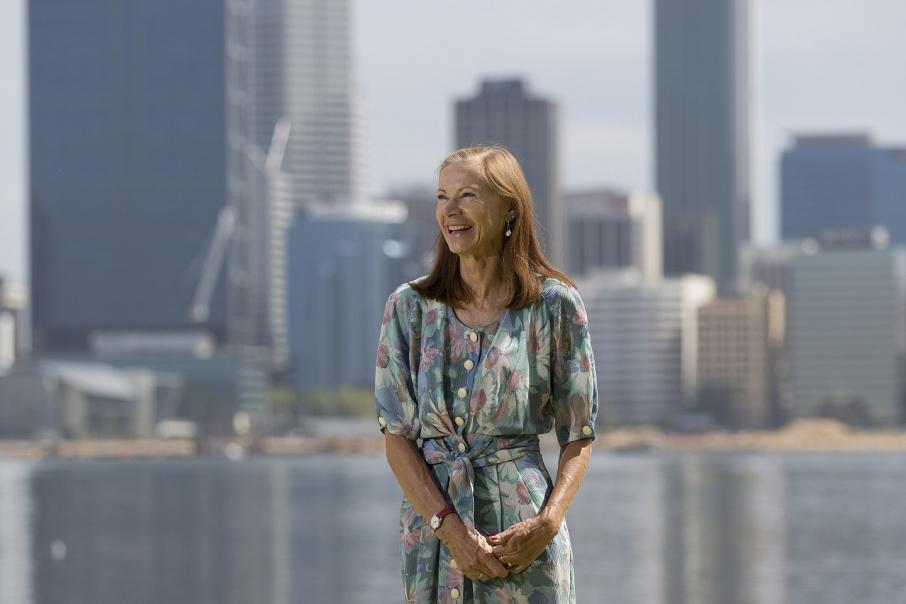 Shirley In't Veld has been re-appointed to the Panel for 3 years. Photo: Attila Csaszar

Melbourne-based Alex Cartel, a current member, has been appointed as president for a three year term from March 8.

The Takeovers Panel provides a forum for peer review of takeovers activity, aiming to be more efficient, less formal and more expeditious than the courts.

For the first time, the majority of the Panel membership will be women.

The federal government thanked the outgoing president Vickki McFadden and other outgoing members for their contributions.